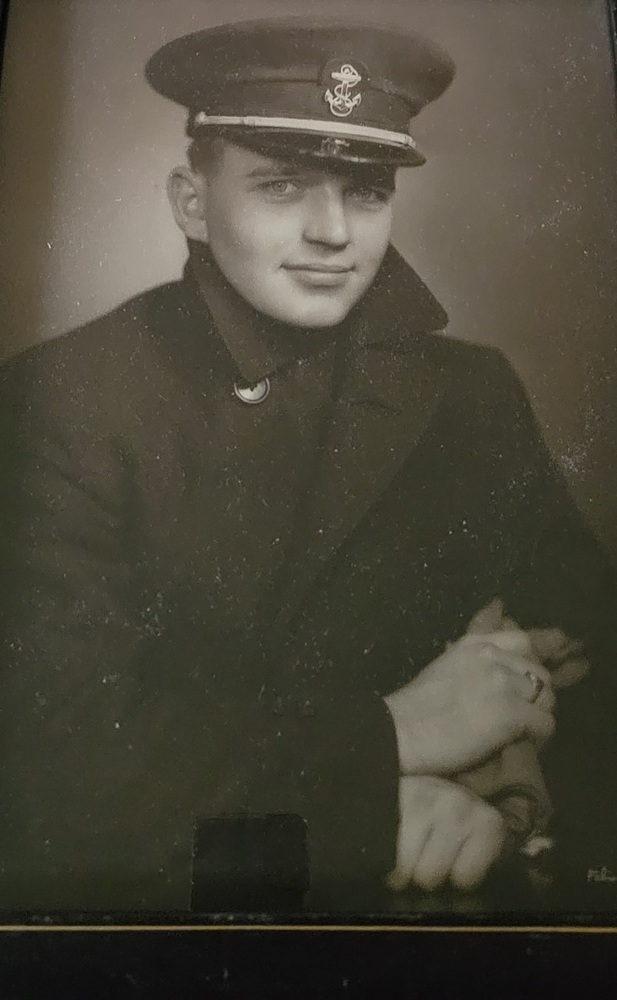 Get Directions
Thursday
19
May

Get Directions
Friday
20
May

Please share a memory of Robert to include in a keepsake book for family and friends.
View Tribute Book

Bob Nolan was born on October 29, 1926, in Philadelphia, Pennsylvania, to the late Frank W., and Gertrude Smith Nolan, the third of their five children and grew up in South Orange, NJ where he attended the Seton Hall Preparatory School. Bob received Bachelor of Science degrees from both the United States Merchant Marine Academy and the Georgetown University School of Foreign Service. Following graduation from Seton Hall University Law School in 1957, he worked at the International Terminal Operating Company, Inc., at that time the largest stevedoring and marine terminal operating concern in the world where he later became Executive Vice President and General Counsel.

Following his retirement in1991, Bob served as counsel to the New York law firm of Nourse and Bowles for several years.

Bob served in World War II as a merchant mariner in North Atlantic convoy duty and in 1946 he was commissioned in the U.S. Naval Reserve. For his merchant marine service during the war, Bob was recognized as a veteran of that conflict.

Bob was married to Marie Suzanne Edmonds of Park Slope, Brooklyn for fifty-five years until her death in 2005 and is survived by their three children, Kevin M. (Natosha Rose) Nolan of Glen Burnie, MD; Brendan W. Nolan of Caldwell, N.J., and Suzanne M. Nolan of Spring Lake, N.J. He is also survived by his brother, the Rev. Paul J. Nolan, grandchildren Alyssa (Michael) Smith, and Ryan (Stephanie) Mohr, and great-grandchildren Kaleb and Michael Smith, 2nd. , as well as thirteen nieces and nephews, numerous great nieces and nephews, and many friends. Along with his wife and his parents, Bob was predeceased by his brothers, Frank W. Jr., and John J.Nolan, and sister, Gertrude Nolan Lair.

In lieu of flowers, memorial donations may be made to Seton Hall Preparatory School, 120 Northfield Avenue, West Orange, N.J., 07052

Share Your Memory of
Robert
Upload Your Memory View All Memories
Be the first to upload a memory!
Share A Memory