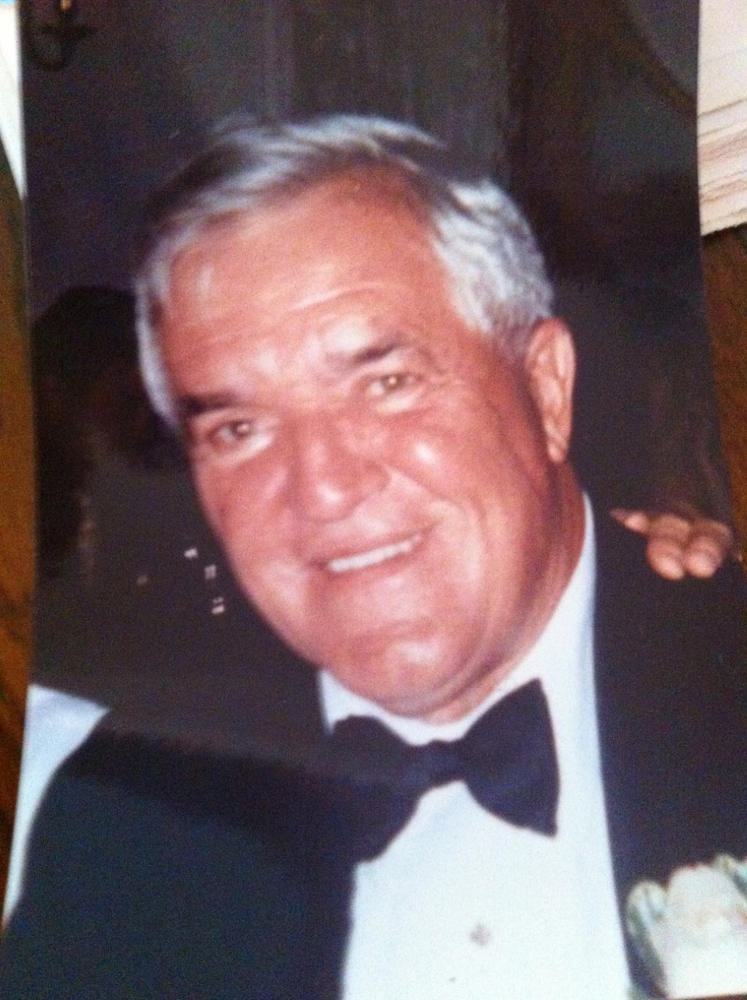 Please share a memory of Gerald to include in a keepsake book for family and friends.
View Tribute Book

Gerald E. Rubacky, M.D. of Montclair, New Jersey and Bonita Springs, Florida, passed away on April 3, 2020 of complications from Covid-19.  Known as “Jerry,” he was born in 1927, one of five children to Ellen and Joseph Rubacky of Passaic, New Jersey. He graduated from Yale University in 1948 and Georgetown University Medical School in 1953.  He served as a Captain in the Air Force during the Korean War from 1953-1956. He did his medical residency in Orthopedic Surgery at Johns Hopkins Medical Center from 1956-60.  He is survived by his wife, Marjorie McLaughlin Rubacky; eight children - Maryanne Rubacky, Gerald Rubacky, Jr., Frank (and Kim) Rubacky, Maggie (and Ron) Chess, Katie (and Bob) Severance, Nora (and Tim) Keefe, Maeve (and Kevin) Walsh, and Michael (and Annie) Rubacky; thirteen grandchildren, one great grandchild, his sister, Ellen Tobin, and 39 nieces and nephews.

Dr. Rubacky was well-known for his bold candor, sense of humor, easy conversation, love of golf, and as a father who spent summers with his family in Orleans, Massachusetts. He was devoted to the advancement of the specialty of Orthopedics, the training of residents, and oversight of patient care.  He was especially proud of his work promoting the importance of objective medical peer review.  Dr. Rubacky moved his young family from Baltimore to Montclair in 1960.  He became a founding partner of The Montclair Orthopedic Group, affiliated with Mountainside Hospital.  He practiced Orthopedic Surgery for 36 years.

Dr. Rubacky lived a purposeful life with a very large extended family, rewarding career, and extensive travel to many locales including China (soon after Nixon re-opened relations), Russia, Alaska, Western and Eastern Europe, and two exciting safaris on the Serengeti of Africa. As a child, he spent summers at Lake Mohawk, New Jersey.  A neck fracture playing football played a hand in choosing Orthopedics as a specialty. He was an avid golfer (and tennis player in his younger years) and long-time member of The Montclair Golf Club. He fostered a deep love of sports in his children.

Dr. Rubacky’s siblings are Ellen Tobin of Bay Head, New Jersey, the late Eugene Rubacky of Washington, D.C., the late Joseph Rubacky of Franklin Lakes, New Jersey , and the late Kay Willis of Rutherford, New Jersey.  A memorial service will be planned at a future date.

To plant a beautiful memorial tree in memory of Gerald Rubacky, please visit our Tree Store

A Memorial Tree was planted for Gerald
We are deeply sorry for your loss ~ the staff at Hugh M. Moriarty Funeral Home
Join in honoring their life - plant a memorial tree
Online Memory & Photo Sharing Event
Online Event
About this Event

Look inside to read what others have shared
Family and friends are coming together online to create a special keepsake. Every memory left on the online obituary will be automatically included in this book.
View Tribute Book
Services for Gerald Rubacky
There are no events scheduled. You can still show your support by planting a tree in memory of Gerald Rubacky.
Plant a tree in memory of Gerald

Share Your Memory of
Gerald
Upload Your Memory View All Memories
Be the first to upload a memory!
Share A Memory
Plant a Tree