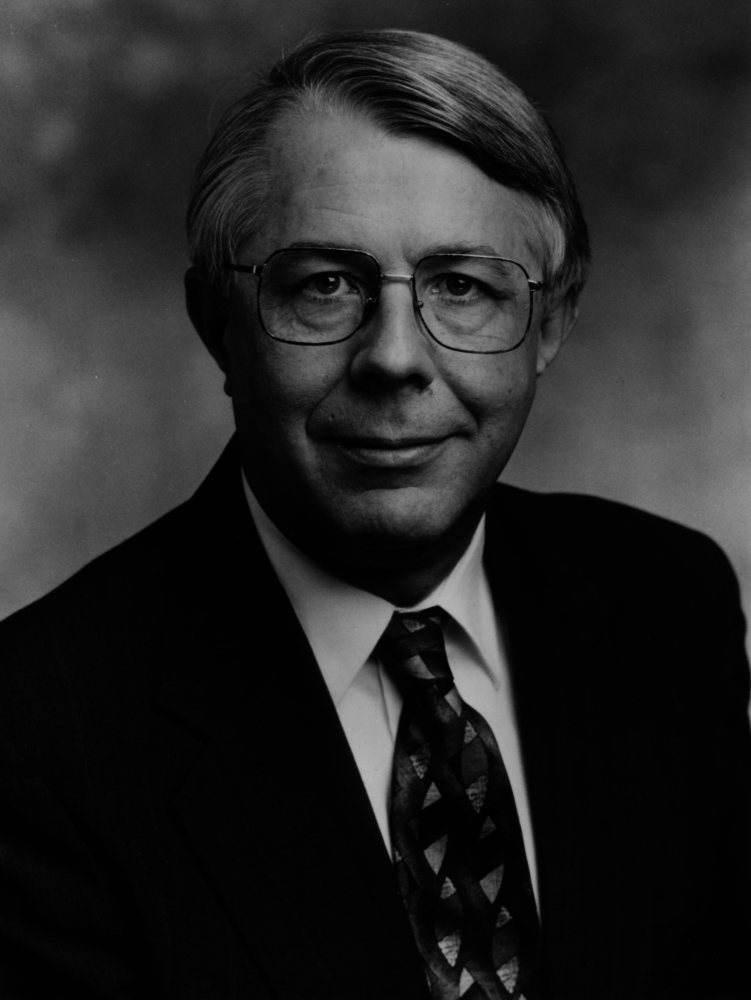 Young, Steve, 71, of Woodland Park, formerly of Montclair on March 3, 2019. A memorial visitation will be offered on Thursday March 7th from 5-7PM and a memorial service will take place on Saturday March 9th starting 11AM at the Hugh M. Moriarty Funeral Home, 76 Park Street Montclair, NJ.

Steve was born on September 9, 1947 in Spokane, WA. He and his family moved around the western US a good deal in his early years, eventually ending up in Santa Fe, NM. New Mexico became Steve’s home state – he lived there through high school, where is met his future wife Karen. Upon graduating from high school, Steve attended Eastern New Mexico University to study music. To further his music studies, Steve transferred to Berklee College of Music in Boston, MA and he and Karen relocated to the Boston area. They settled in Arlington, MA and their only child, Oliver, was born in 1975.

Although he did not complete his studies at Berklee, Steve became active in the Boston music scene. He would teach both elementary school courses and classes at Berklee. At the same time, Steve would have additional gigs at shows passing through town or venues hosting concert series such as the Cape Cod Melody Tent. During his time as an active musician, Steve became involved with the local chapter of the musician’s union – Local 9-535 of the American Federation of Musicians (AFM).

Steve eventually became a full-time officer of Local 9-535, serving as the president, while also getting involved on a national level with the AFM. After residing in Arlington for 20 years, Steve and Karen moved to Montclair, New Jersey in 1995 when Steve became president of the AFM. His tenure as president came to an end after a couple terms and Steve was then involved with the Nai Ni Chen dance company for a short time. Drawing upon his past union experience with the AFM, Steve obtained a position at the Council of New Jersey State Locals, AFT/AFL-CIO (CNJSCL). He relocated from Montclair to Woodland Park upon Karen’s passing in 2016 and enjoyed the Four Seasons community where he lived, making new acquaintances with those in his building. Steve was serving as the Executive Director of the CNJSCL at the time of his sudden passing.

Even after his formal music career ended, Steve had a lifelong love of both classical and jazz music. Although he liked the Boston and metro New York areas, New Mexico always felt like his true home – he often spoke fondly of growing up there to those on the East Coast. He visited New Mexico frequently and Mexican food was his absolute favorite. Being one of the first purchasers of a personal computer in the 1980’s, he enjoyed tinkering with them in his spare time. Through his wife Karen, he developed an interest in nature and wildlife. He loved the tight knit neighborhood in Montclair where he and Karen settled upon moving down to northern New Jersey – he always looked forward to poker games with the same group of neighborhood guys. Weekly visits to play with his granddaughter was a favorite activity.

Husband of the late Karen Young, Steve is survived by his son Oliver, daughter-in-law Gina and granddaughter Audrey. He is also survived by his dear companion Martha Learner.

To send flowers to the family or plant a tree in memory of Steve Young, please visit Tribute Store
Thursday
7
March

Share Your Memory of
Steve
Upload Your Memory View All Memories
Be the first to upload a memory!
Share A Memory
Send Flowers