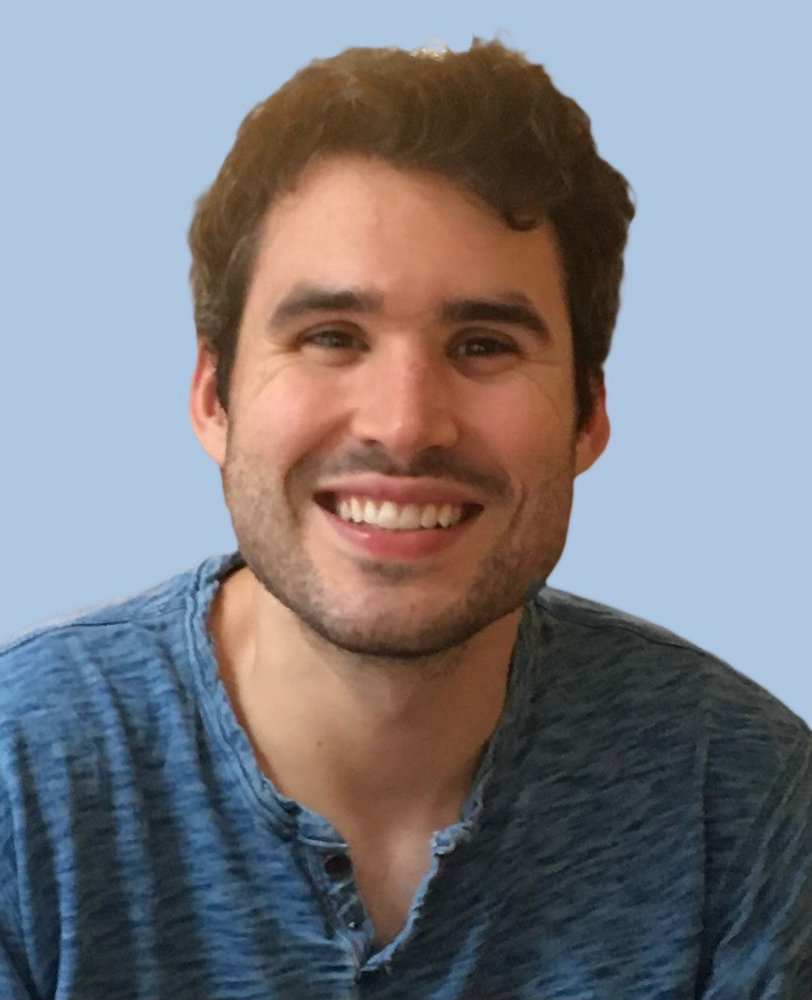 The family requests that no flowers be sent,

Brendan Patrick Molloy passed away on September 18, 2022. Brendan grew up in Montclair, New Jersey where he graduated from Montclair High School in 2012.  He graduated summa cum laude from Rutgers University with a BA, majoring in Social Work.  An Eagle Scout in Montclair’s Troop 8, Brendan led a project to build “cat condos” for Montclair’s PAWS animal shelter based on his devotion to animals of all kinds. Brendan completed his Yoga Alliance training and loved sharing his passion for yoga with others as a certified yoga and Spenga instructor.  Brendan always devoted himself to supporting and advocating for people facing different forms of struggle. He most recently worked at Victory Bay Recovery Center as a Mental Health Case Worker.

All are invited to a visitation at Hugh M. Moriarty Funeral Home, 76 Park Street, Montclair, from 4 to 7 pm on Friday, September 23rd.  A mass of Christian burial for Brendan will be held at St Cassian’s Church, 187 Belleville Avenue, Montclair at 10am Saturday, September 24th, with local interment to follow.

Brendan is survived by his mother Cindy McMichael Molloy, his father Sean Molloy, his stepmother Jodi Magee, and his brothers Anthony and James, as well as their wives Kaitlyn and Laura.

In lieu of flowers, Brendan’s family asks that donations be made in his honor to Gay and Sober, which sponsors an online sober gay community and hosts an annual sobriety conference in NYC during Pride Week.  https://www.gayandsober.org/support

Share Your Memory of
Brendan
Upload Your Memory View All Memories
Be the first to upload a memory!
Share A Memory