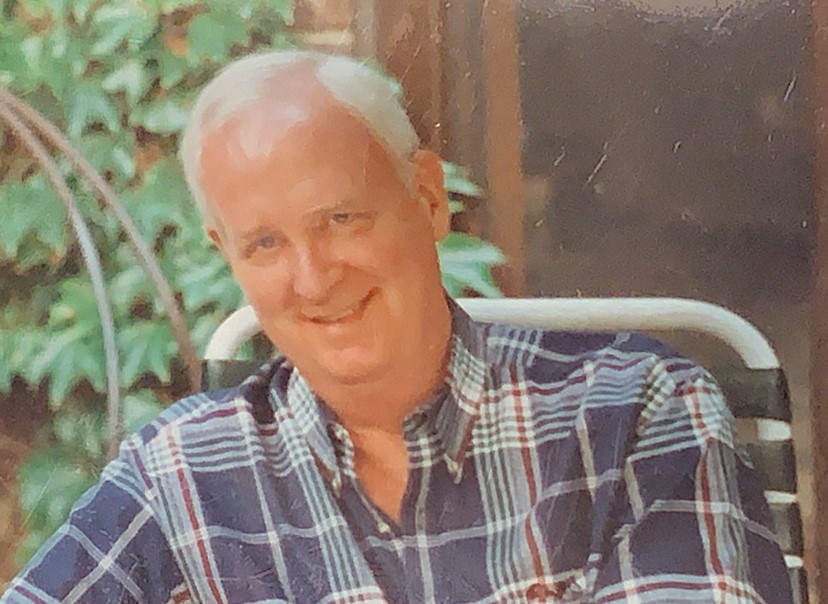 Please share a memory of Richard to include in a keepsake book for family and friends.
View Tribute Book

Richard James Cunningham, Jr. died on July 3rd, 2022, at the age of 85. Raised in Riverdale, Bronx, NY, Dick attended Cardinal Hayes High School and graduated from Holy Cross College in 1958. After receiving his law degree from Fordham Law School in 1962, he began his career at the law firm of Simpson, Thatcher and Bartlett. He later became a partner at the law firm of Reavis & McGrath, which later merged with the Texas firm of Fulbright and Jaworski, eventually becoming Norton, Rose, Fulbright where he remained of counsel.

In 1962 he married Elizabeth (Budgy) Lyons and, after several moves, settled in Verona, NJ, where they raised their family.

A doting husband and father and a very loving grandfather, Dick had a great sense of decency and was an extremely kind man who was beloved by all who knew him. He had a wonderful sense of humor and always had a twinkle in his eye. Dick was extremely generous in every way and always thought of others ahead of himself. He was open, caring and sensitive, always trying to make others feel comfortable. He loved to travel and spent wonderful vacations with his friends and family. Dick loved to sing even though he couldn’t carry a tune, much to the amusement of his family. He also loved to dance, especially to

Paul Simon or Zydeco music. He was a big sports fan and his favorite teams were the New York Mets, the New York Giants and his beloved UConn Women’s Basketball team. Dick was always up for an adventure–whether sailing to Nantucket, skiing in Vermont or Switzerland or spending an impromptu evening in New York City. His family sorely misses him but finds comfort in knowing he really had a wonderful life.

A memorial mass will be held on Friday, July 8th at 11 am at Our Lady of the Lake Church, 32 Lakeside Avenue, Verona, NJ.

To send flowers to the family or plant a tree in memory of Richard Cunningham, please visit Tribute Store
Friday
8
July

Share Your Memory of
Richard
Upload Your Memory View All Memories
Be the first to upload a memory!
Share A Memory
Send Flowers
Plant a Tree