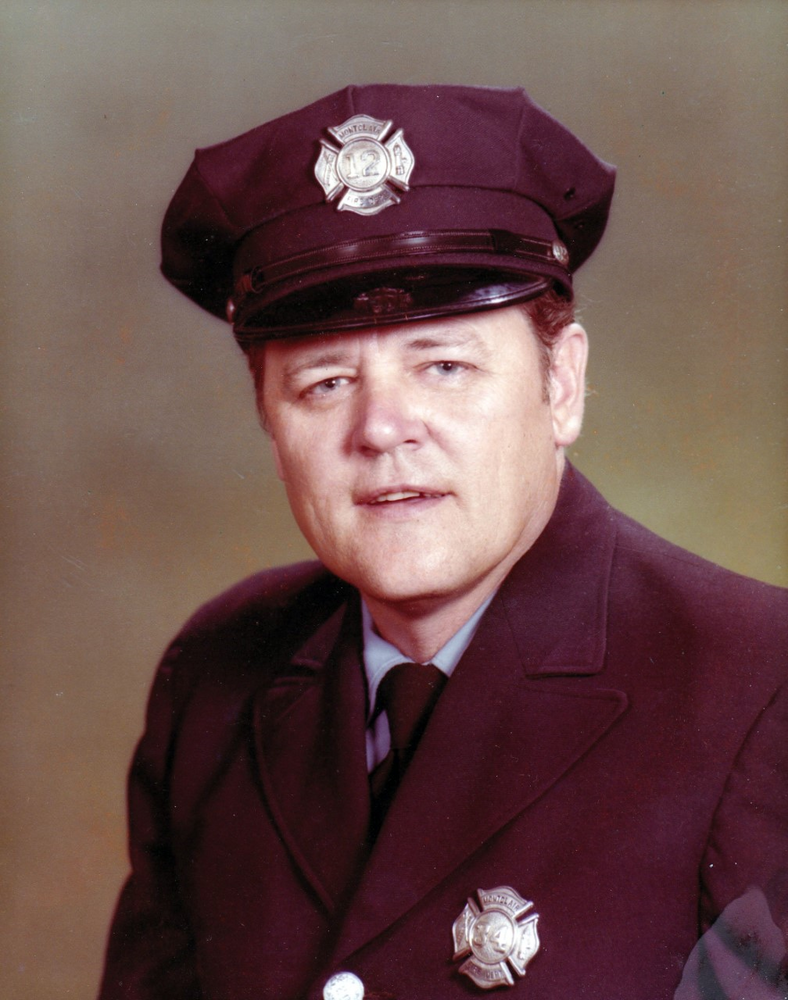 Please share a memory of Robert to include in a keepsake book for family and friends.
View Tribute Book

Robert Paul Herrmann, Sr., 86 of Bangor PA formally of Montclair, NJ died peacefully at his home April 20, 2022. A visitation will be held on Monday April 25, 2022 from 4 – 8 PM at Hugh M. Moriarty Funeral Home, 76 Park Street, Montclair, NJ. A Mass of Christian Burial will be held at St. Teresa of Calcutta, Church of Immaculate Conception, 1 Munn Street, Montclair NJ on Tuesday at 11:00.

Born on May 27, 1935 in Orange, NJ to Leonard and Mary (Cortney) Herrmann. He attended Montclair schools. Robert served in the US Navy from 1956 -1957. In 1964 Robert became a member of the Montclair Fire Department and served for 34 years until his retirement. After his retirement he enjoyed gardening, cooking, the beach and especially spending time with his family.

In June of 1956 he married Lorraine Russo and they spent 65 years together having their children Gail Marie, Cheryl Ann and Robert Paul, Jr.

Robert was a devoted husband, father, grandfather, great-grandfather and uncle. He was kind to everyone and always had a smile on his face. He will truly be missed by all who knew him.

To send flowers to the family or plant a tree in memory of Robert Herrmann, please visit Tribute Store
Monday
25
April

Share Your Memory of
Robert
Upload Your Memory View All Memories
Be the first to upload a memory!
Share A Memory
Send Flowers
Plant a Tree