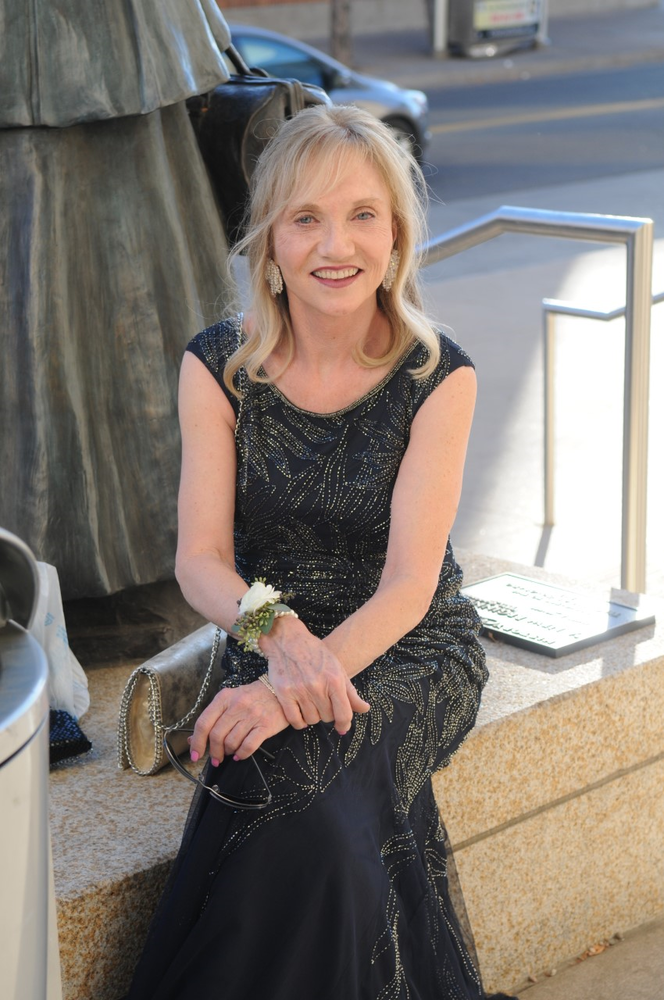 Please share a memory of Liina to include in a keepsake book for family and friends.
View Tribute Book

Liina Mai (Sildver) Broms was born in Tartu, Estonia, on July 24, 1944, to Lydia (Löhmussaar) and Egon Gerhard Sildver. At only one month old, she was forced to flee her homeland with her mother and grandmothers, due to the Soviet invasion and World War II. Together they lived in a refugee camp for five years before being granted asylum and settling in Yorktown, New York. Liina spent her childhood years on Lincoln Avenue in Peekskill, NY, and graduated from Bethpage High School at the top of her class. From there, she attended Indiana University on scholarship, majored in Business, and graduated cum laude.

After college, she moved to New York City and worked for IBM, Pershing & Company, and Kellner DiLeo, among other companies. In 1977, she started dating her future husband, Peter Broms. They married in 1978 and had two children, Eric Kenneth Broms (1979) and Kristin Mai Broms (1981). In 1982, they moved to Cambridge Rd in Glen Ridge, where they raised their children. Liina continued her education and earned her MBA in 1981 from New York University while working full time and taking care of her children. In 1990, Liina and her sister Krista traveled to Estonia in search of her father. Having lost touch with him when the family fled the war and without even knowing if he was alive, she was reunited with her father. The memories from that trip were a highlight of her life.

Liina was kind, soft-spoken, thoughtful, and loved her family fiercely. Besides spending time with her family and friends, she enjoyed dancing, Jazzercise, yoga, and going to the movies. She passed away on Saturday, April 17 from pancreatic cancer, and she will be missed dearly by her loved ones. Liina is survived by her sister, Krista Sildver, her two children, Eric and Kristin, and three grandchildren, Rosalie, Magnolia, and Isla. Her wake will be at Hugh M Moriarty Funeral home, 76 Park St, Montclair, from 5-7pm on Thursday, April 22. She will be buried next to her own mother at Kensico Cemetery in Valhalla, NY.

To send flowers to the family or plant a tree in memory of Liina Broms, please visit Tribute Store
Thursday
22
April

Share Your Memory of
Liina
Upload Your Memory View All Memories
Be the first to upload a memory!
Share A Memory
Send Flowers
Plant a Tree