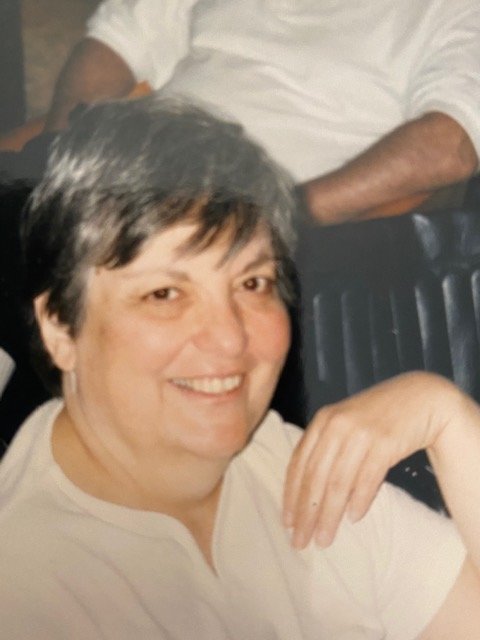 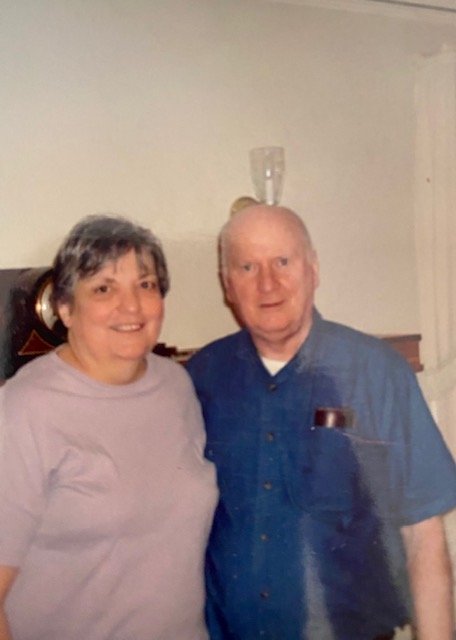 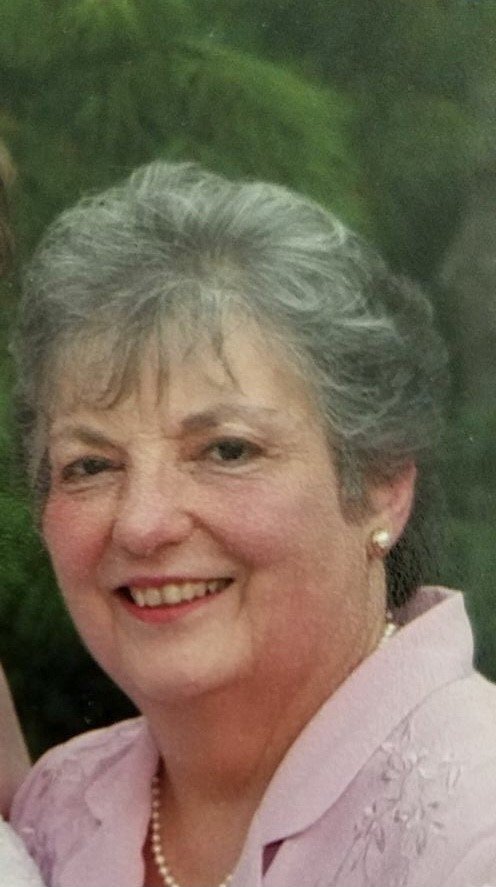 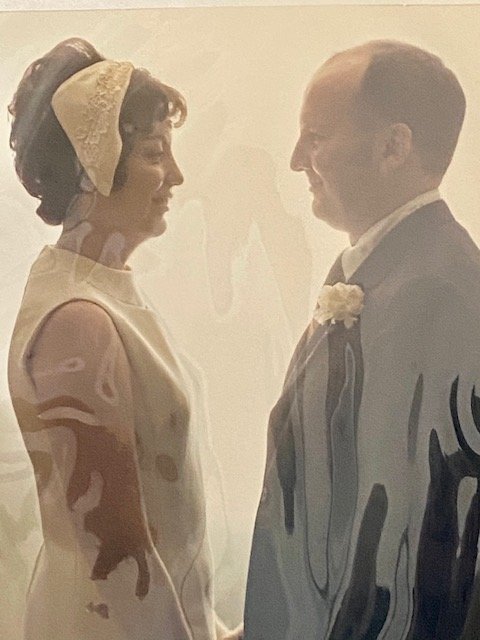 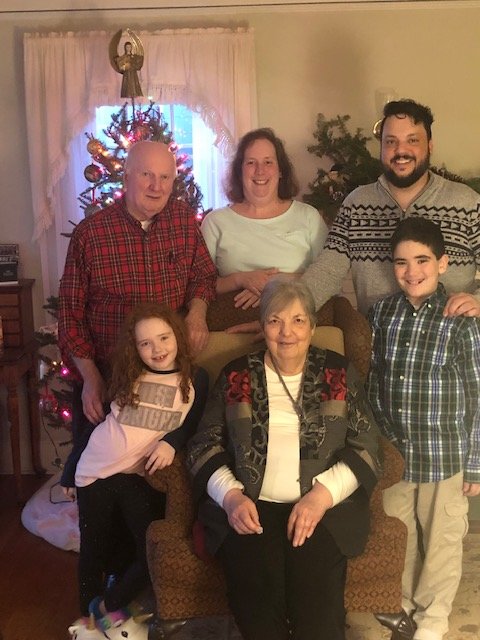 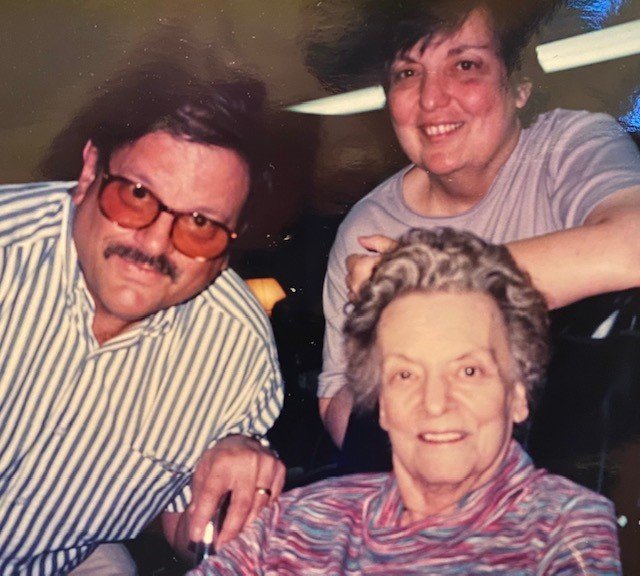 Please share a memory of Elizabeth to include in a keepsake book for family and friends.
View Tribute Book

Elizabeth Ann Fleming (née Mine) beloved wife, mother, sister, grandmother, daughter, and scientist passed peacefully on Friday, January 29, 2021 with her family by her side. Elizabeth was born in April of 1940 in East Orange, New Jersey and raised in Clifton, New Jersey with her brother Jack Mine born to the late Herbert Mine and Lois Seitz Mine.

Liz, as she was known, in high school was a majorette with the Clifton High School Marching Band. She attended Bucknell University graduating with a bachelors of science degree in Biology in 1961. After college, Liz worked as a researcher in the department of pathology at Jersey City Medical Center and then for Hoffman La-Roche as a cancer researcher. During the summer of 1966, Liz met William J. Fleming (Bill) at Spring Lake Beach on the New Jersey shore. They spent every weekend that summer meeting at the shore, and four years later on October 10, 1970 she married Bill, the love of her life. When Liz and Bill welcomed their children, Nancy Elizabeth in 1973 and William Herbert in 1978, Liz decided to stay home to raise them. Liz and Bill spent forty-six years together in their beloved home in Montclair, New Jersey located next to Brookdale Park. Liz loved the park, and her daily routine of watching the birds from her kitchen window. Liz was an environmentalist who turned her passion into a career when she returned to work as an environmental monitor protecting the wetlands of New Jersey. Before retiring, Liz was so happy to work for her dear friend Ana Alea at Animal Wonders, a company that provided educational entertainment to children and school groups on the importance of animal and nature conservation. Liz loved music, in particular Fleetwood Mac, The Rolling Stones, Janis Joplin,Tina Turner, and Crosby, Stills, Nash, and Young. She was an avid tennis fan and never met a crossword puzzle she couldn't solve; the New York Times crossword puzzle never stood a chance. Her grandchildren were her everything, and she loved spending time with them.

Due to the current Covid-19 restrictions, there will be a celebration of Elizabeth's wonderful life when it is safe to get together, likely during the spring or summer of 2021. There were few things in life Elizabeth enjoyed more than being outside surrounded by nature and a party so her family hopes you will join them then.

In lieu of flowers, contributions to the Brookdale Park Conservancy, https://brookdalepark.org/, would be greatly appreciated.

To plant a beautiful memorial tree in memory of Elizabeth Fleming, please visit our Tree Store

A Memorial Tree was planted for Elizabeth
We are deeply sorry for your loss ~ the staff at Hugh M. Moriarty Funeral Home
Join in honoring their life - plant a memorial tree
Online Memory & Photo Sharing Event
Online Event
About this Event

Look inside to read what others have shared
Family and friends are coming together online to create a special keepsake. Every memory left on the online obituary will be automatically included in this book.
View Tribute Book
Services for Elizabeth Fleming
There are no events scheduled. You can still show your support by planting a tree in memory of Elizabeth Fleming.
Plant a tree in memory of Elizabeth

Share Your Memory of
Elizabeth
Upload Your Memory View All Memories
Be the first to upload a memory!
Share A Memory
Plant a Tree