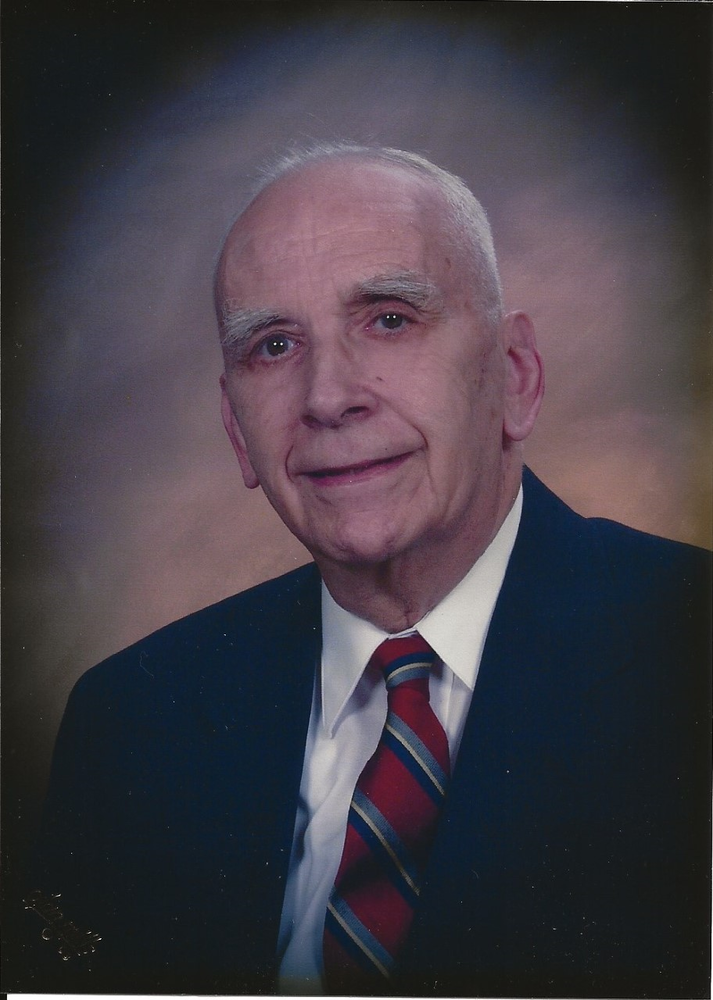 Please share a memory of Philip to include in a keepsake book for family and friends.
View Tribute Book

Mr. Clarke was born in Watertown, N.Y. January 11, 1923 to Edward Way Clarke and Marjorie Antoinette Patrick Clarke. All of his childhood years were spent in Watertown. Following high school, Mr. Clarke began studies at Rensselaer Polytechnic Institute majoring in Electrical Engineering. At the end of his third year at RPI, he was called up by the US Navy in 1944 for service in WWII. Mr. Clarke received a commission for service on the Destroyer Minelayer USS Thomas E. Fraser, participating in the preparation for the assault on Iwo Jima and later on Okinawa. He served as Lieutenant JG in charge of radar until the end of the war, returning to RPI to complete his degree. In 1947, Mr. Clarke married his fiancé, Carolyn (Connie) Amos, of Watertown, N.Y. who had also just completed her tour of duty as a US Navy WAVE code breaker, stationed in Washington, D.C.

Mr. Clarke spent the majority of his professional life working as an executive for AT &T’s Manhattan office, establishing a home in 1952 in Montclair with his wife Connie. After a full career with AT & T, Mr. Clarke retired to pursue his many special interests and hobbies. Mr. Clarke and his wife Connie were active members of Union Congregational Church in Montclair since 1953, and Mr. Clarke devoted many years of his retirement in service to the church as Assistant to the Treasurer, more lovingly just known as “The Finance Guy”. He had a passion for stamp collecting and was an active member of his local Philatelic Society for many years. He was a member of the Montclair Dunworkin Club and also the Montclair Republicans. Mr. Clarke’s neighbors knew him as the “guy who helped everybody”, with the unofficial title of “The Mayor of Essex Avenue”. He spent hundreds of hours volunteering with recycling management for the Town of Montclair and was also known for his love of classical music, The Wall Street Journal, cross-word puzzles, a great conversationalist with an amazing memory for stories, a wonderful laugh, and most significantly, an endearing attachment to his various pet cats through the years. Throughout his life, as long as he was able, he traveled north annually to revisit his family and childhood friends of Watertown, N.Y and held the locale in high esteem.

Mr. Clarke was devoted to his extended family and will be terribly missed by all who just knew him simply as “Uncle Phil”.

Mr. Clarke was pre-deceased in 2012 by his wife of 65 years Carolyn A. Clarke, and in March, 2020 by his only sibling Mrs. Carol Fleming of Copenhagen, N.Y. Mr. Clarke is survived by three nieces, Marion O’Driscoll of Horseheads, N.Y., Joanne Charles of Orlean, VA., Patricia Nelson of Martinsville, IN., one nephew, Eric Fleming of Copenhagen, N.Y., five great-nieces, two great-nephews, and seven great-great nieces.

Arrangements are being handled by Hugh M. Moriarty Funeral Home in Monclair. A memorial service will be held at the Union Congregational Church of Montclair on May 8th at 11AM. Mr. Clarke will be laid to rest at Brookside Cemetery in Watertown, N.Y, with full military honors at a date to be determined.

In lieu of flowers, contributions to Union Congregational Church would be appreciated.

To send flowers to the family or plant a tree in memory of Philip Clarke, please visit Tribute Store
Saturday
8
May

Share Your Memory of
Philip
Upload Your Memory View All Memories
Be the first to upload a memory!
Share A Memory
Send Flowers
Plant a Tree