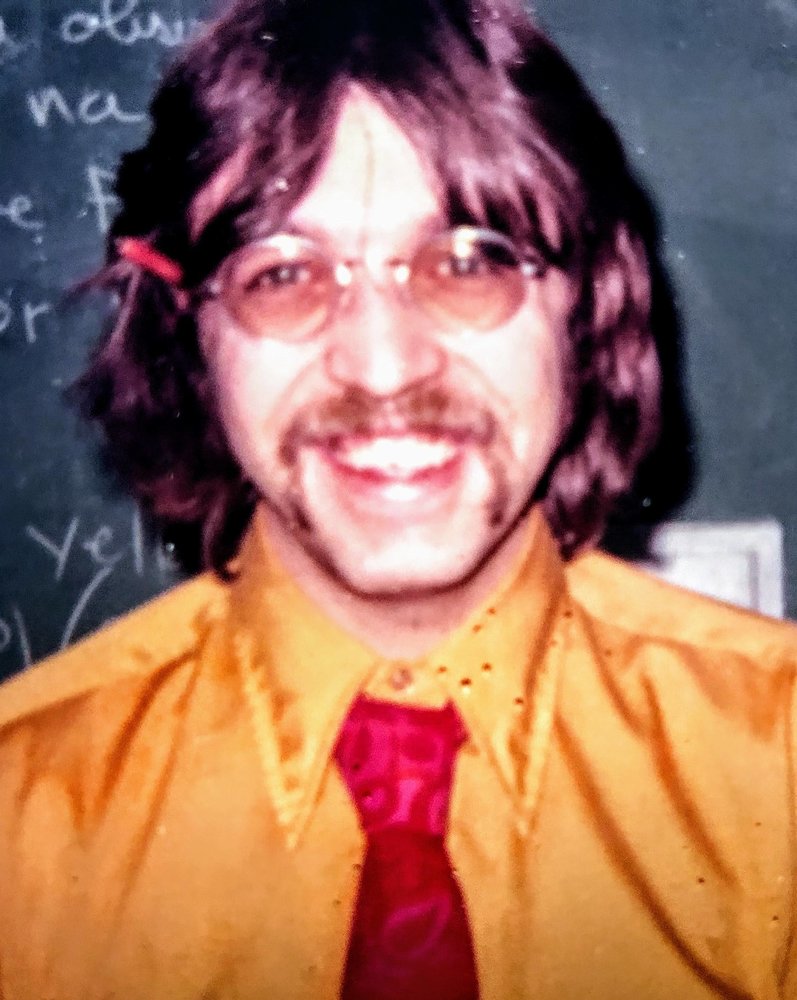 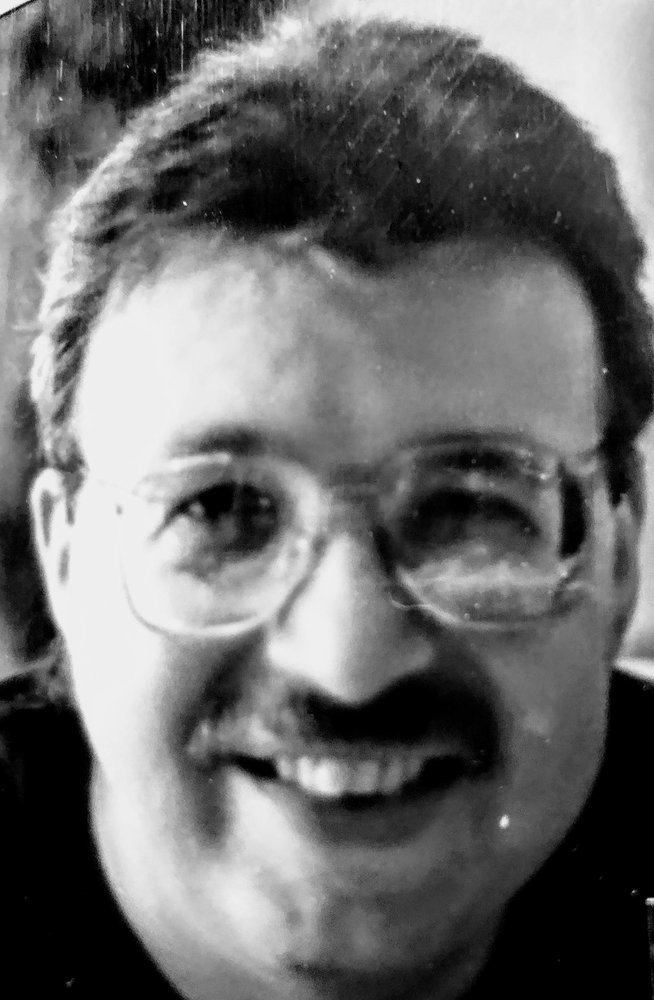 Please share a memory of Alexander to include in a keepsake book for family and friends.
View Tribute Book

Alex Faber of Montclair and Verona, N.J. died November 28, after a long struggle with illness.

He was a loyal and loving husband, parent, son, nephew, cousin, in-law, uncle, and friend to many.

Alex was born in Schwabia, Germany to Maria Mille and Teddy Faber, Hungarians , who had met while fleeing the encroaching Communist takeover. Teddy died of tuberculosis when Alex was 3, then Maria was quarantined. So Alex was sent to a children’s camp, until Maria, fulfilling Teddy’s dream , sent Alex alone to the US to live with his aunt and his cousins in New Jersey (from ages 5-11). Maria then came to the US and lived with Alex in New York City until he graduated from Stuyvesant High School. He then received a B.A. from SUNY at Stony Brook and an M.A. in Psychology at CUNY.

Alex had a long career with the NYC Board of Education, where he was first a science teacher, then counselor/mentor, administrator, and, lastly, IT Manager. For most of his career he dedicated himself to alternative education at the five NYC Satellite Academies.

He met his soul mate, Carol, during their first week of freshman year at college, where he appeared nonchalant, slightly bored, secretly observant, and extremely cool. They immediately became close, had many adventures (planned and unplanned), and finally, after many years, married and had a treasured daughter Alexandra.

Alex’s wide-ranging passions: alternative education, ancient (and all) history, politics (you had to really know him well to understand his political views), finance, science and technology, science fiction, building and repairing things, indulging his green thumb, some video games, country rock from the 60s and 70s, hanging out with his male friends at the YMCA, and having many pets--fish, birds, and cats, though he loved all animals. He always threatened to get a pet monkey, but was voted down.

He smiled mostly on the inside and had a mostly inscrutable face. He was happy for others’ happiness, adventures, and achievements. He always offered help, without being asked. He was

He loved when he finally got to see the Roman Colosseum, even though it was at least 100 degrees that day. He could sleep anywhere, and, as he got older, anytime. He wanted to try every esoteric beer and loved unbelievably hot, spicy food.

Alex was the first official hippie to visit upstate New York in the 60s with his friend and eventual wife, Carol. His future mother-in-law, after containing her shock, described him as “hungry for love and nurturance”. His first freshman roommate described him as “the most interesting person I’ve ever met”.

Alex is survived by: wife- Carol, daughter - Alexandra, brothers and sisters-in-law Sal and Gail and Thierry and Blanche, nephews Chris and Alexandre, niece Laura (husband Louis), cousins on both sides, great-grandnieces, Gianna and Alicia, and many many friends,

If desired, contributions can be made to any animal rescue organization.

To plant a beautiful memorial tree in memory of Alexander Faber, please visit our Tree Store

A Memorial Tree was planted for Alexander
We are deeply sorry for your loss ~ the staff at Hugh M. Moriarty Funeral Home
Join in honoring their life - plant a memorial tree
Online Memory & Photo Sharing Event
Online Event
About this Event

Look inside to read what others have shared
Family and friends are coming together online to create a special keepsake. Every memory left on the online obituary will be automatically included in this book.
View Tribute Book
Services for Alexander Faber
There are no events scheduled. You can still show your support by planting a tree in memory of Alexander Faber.
Plant a tree in memory of Alexander

Share Your Memory of
Alexander
Upload Your Memory View All Memories
Be the first to upload a memory!
Share A Memory
Plant a Tree