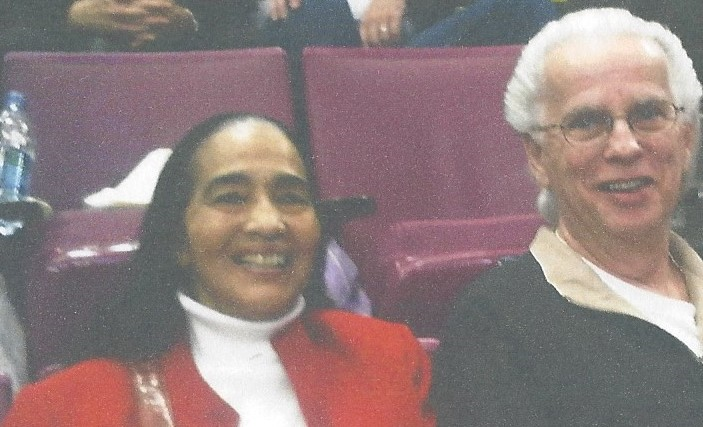 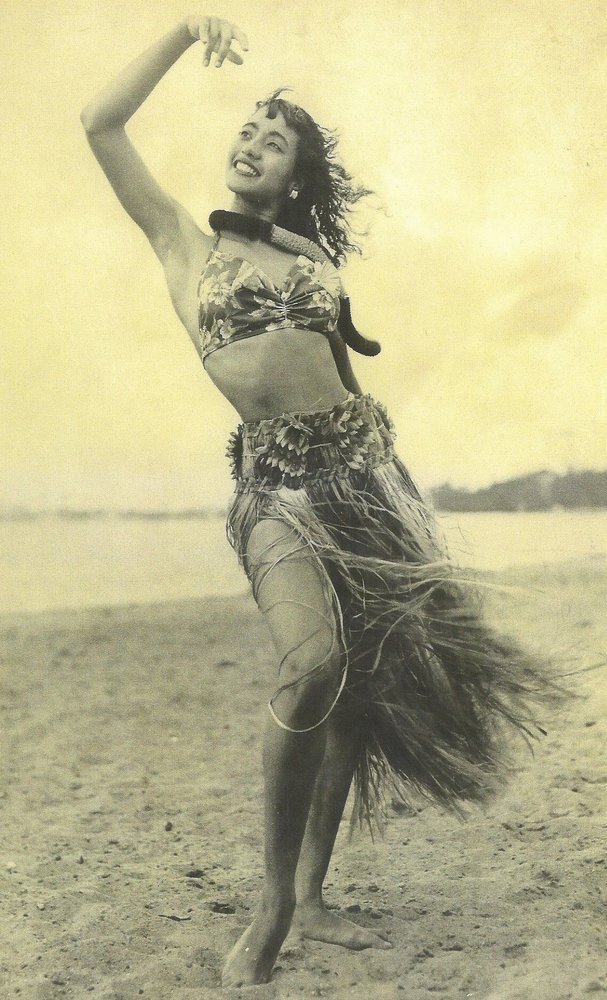 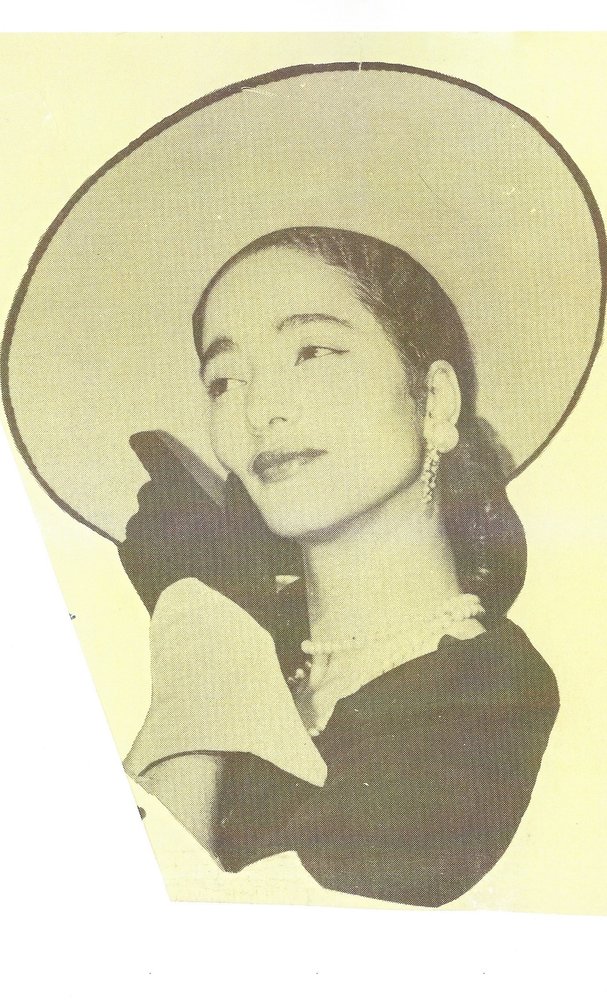 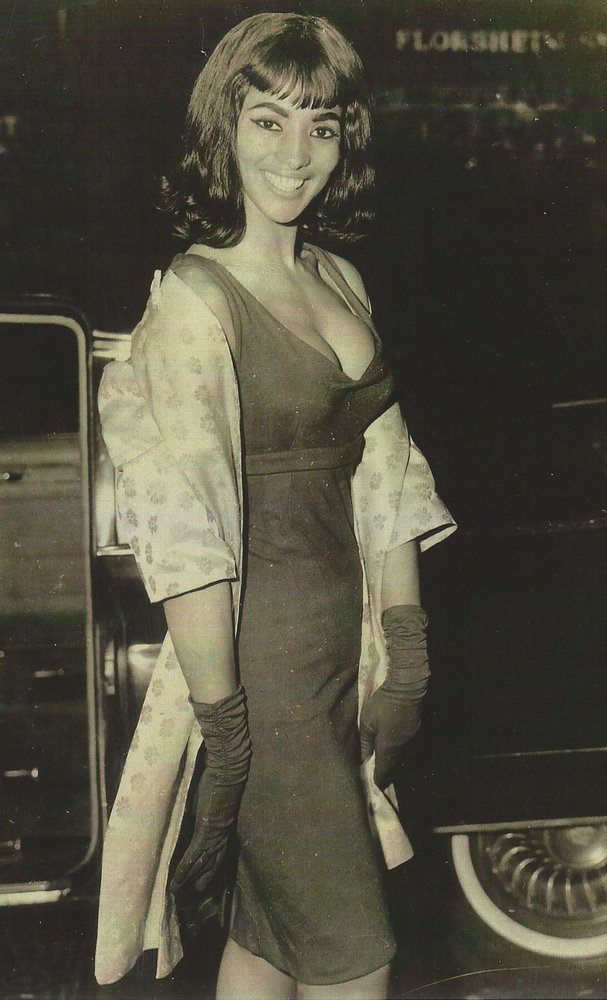 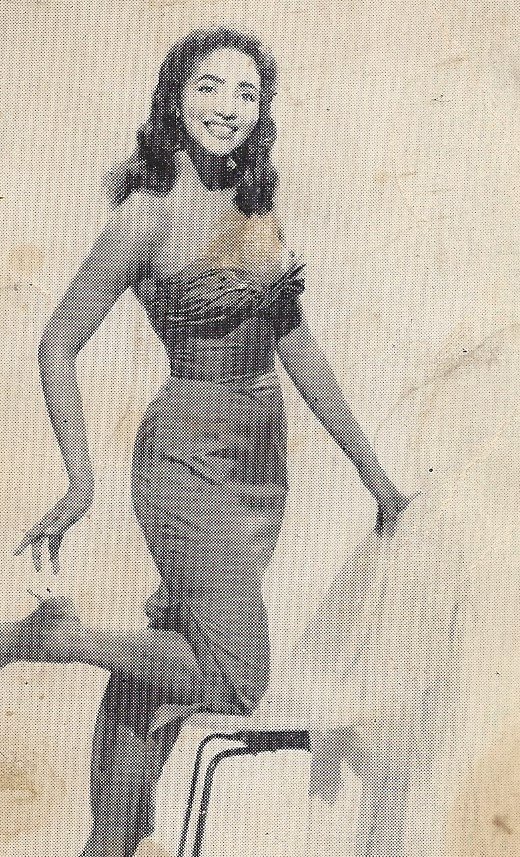 Please share a memory of Anna to include in a keepsake book for family and friends.
View Tribute Book

Anna Whitsitt English Mahoney was born in New Madrid, Missouri to the parents of a Methodist Minister father and an Evangelist-piano teacher mother. They had ten children in all, but two of the ten died in childbirth. Anna was the first girl after the birth of her two brothers, Terrel and Rudy, making her third in line in the ascent of the family tree. During the time of their growing family, the Reverend William T. Whitsitt received a pastoral appointment to River Rouge, Michigan. Upon accepting the appointment, Anna’s parents selected Mount Clemens as their place of residence due to the fine reputation of the school system there.

Soon after their arrival in Mount Clemens, Anna’s mother created a musical singing group called The Whitsitt Entertainers made up from their talented children. They performed throughout the Midwest and locally in Macomb County and the city of Detroit. Their picture has been exhibited in the Detroit Public Library during Black History Month.

Upon graduating from Mount Clemens High School, Anna asked her parents if she could come to New York City to begin a career in show business. Her mother was very hesitant to grant her the request to go the mecca of world entertainment with all the dangers it could present to her beautiful and talented daughter. She, however, inquired about Anna obtaining a long-term room at the YWCA. Upon her mother’s approval, Anna was then soon on a bus traveling to the Big Apple and arrived at the YWCA to register for her new room, shortly after leaving Penn Station.

In her long career, Anna ended up performing East to West and North to South, across and up and down the North American Continent, from the Great White Way of Broadway in New York to the desert sands of Las Vegas, the Entertainment Capital of the World, to the islands of Hawaii, and then South to North from the steel piers, wide boardwalks, and casinos of Atlantic City to the Appalachian resorts of the Catskill Mountains and from the windy city of Chicago with its waterfront skylines and cornucopia of music, food and array of financial markets to the French speaking city of Montreal in Canada. Along her way, she met, knew, and worked together with some of the greatest names in twentieth century music, dance and poetry including Langston Hughes, Billy Eckstein, Frank Sinatra, Gene Kelly, Maya Angelou, Jack Hammer, Sarah Vaughn and Nipsey Russell to name a few. She starred in the Broadway play Simply Heavenly and sung with many different groups in her long career.

Outside of show business, Anna worked as a volunteer with the auxiliary police in New York City and was a friend and supporter of Adam Clayton Powell, the famous politician who was the first African American to be elected from New York to Congress.

Anna is survived by her husband John and sister Faye Gilliard.

To send flowers to the family or plant a tree in memory of Anna Mahoney, please visit Tribute Store
Saturday
5
December

Share Your Memory of
Anna
Upload Your Memory View All Memories
Be the first to upload a memory!
Share A Memory
Send Flowers
Plant a Tree