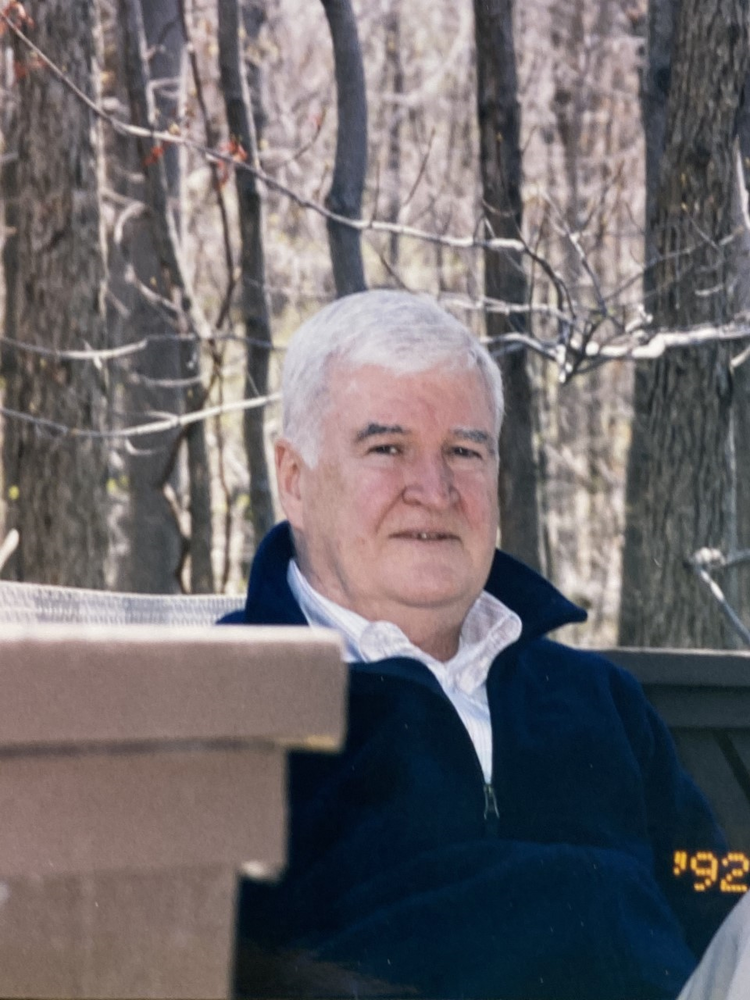 Please share a memory of Daniel to include in a keepsake book for family and friends.
View Tribute Book

Daniel Joseph Hogarty passed away peacefully in his home early in the morning on September 23, 2020 at the age of 82, surrounded by his wife and daughters.

He was preceded in death by his parents, Edward and Dolly (nee Horan) Hogarty, and his sister, Maureen Hogarty, all of Staten Island, NY.

Dan is survived by his loving wife, Mary Louise Hogarty (nee Hennemuth), his daughter Kristen Kolek and her husband Keith of Essex Fells, NJ, and his daughter Meghan Brady and her husband Michael of Monkton, MD. He was the cherished brother of Edward Hogarty and his wife Mary Ann and of Carol Shay and her late husband Jim, a loved brother-in-law to Judy Sweeney and her late husband Alan, John Hennemuth and his wife Dee, Susan Hennemuth, and Kurt Hennemuth and his wife Peggy. Perhaps his favorite role of all was as Papa to his 8 grandchildren: Spencer, Riley, Paige and Madison Kolek, and Mackenzie, Ian, Cara and Lila Brady. He was a loving uncle to his many nieces and nephews, and a devoted friend to all the friends he has made along the way.

Dan attended St John’s University, and enjoyed a long and successful career in the field of Information Technology before ultimately retiring from the Circuit Court in the City of Orange in 2013. Spending time with his family was his favorite pastime, particularly during the summers at Cranberry and Moosic Lakes. He also enjoyed years of playing tennis, bowling at the Commonwealth Club, dinners out with friends, training in the art of Tai Chi and spending many hours tracing our family history while working on “The Cousin’s Book”. His special super power was an ability to make others around him always feel welcome. His kindness, quick wit and dry sense of humor will be missed by all, and were the traits that were especially evident through his last days.

Visitation will take place on Friday from 5-7PM at the Hugh M. Moriarty Funeral Home, 76 Park Street Montclair followed by a mass of Christian burial at St. Cassian Church, 187 Bellevue Avenue on Saturday at 11:30AM.  Interment Immaculate Conception Cemetery Montclair.

In lieu of flowers the family asks that donations be made to Cycle for Survival or Little Sisters of the Poor.

To send flowers to the family or plant a tree in memory of Daniel Hogarty, please visit Tribute Store
Friday
25
September

Share Your Memory of
Daniel
Upload Your Memory View All Memories
Be the first to upload a memory!
Share A Memory
Send Flowers
Plant a Tree