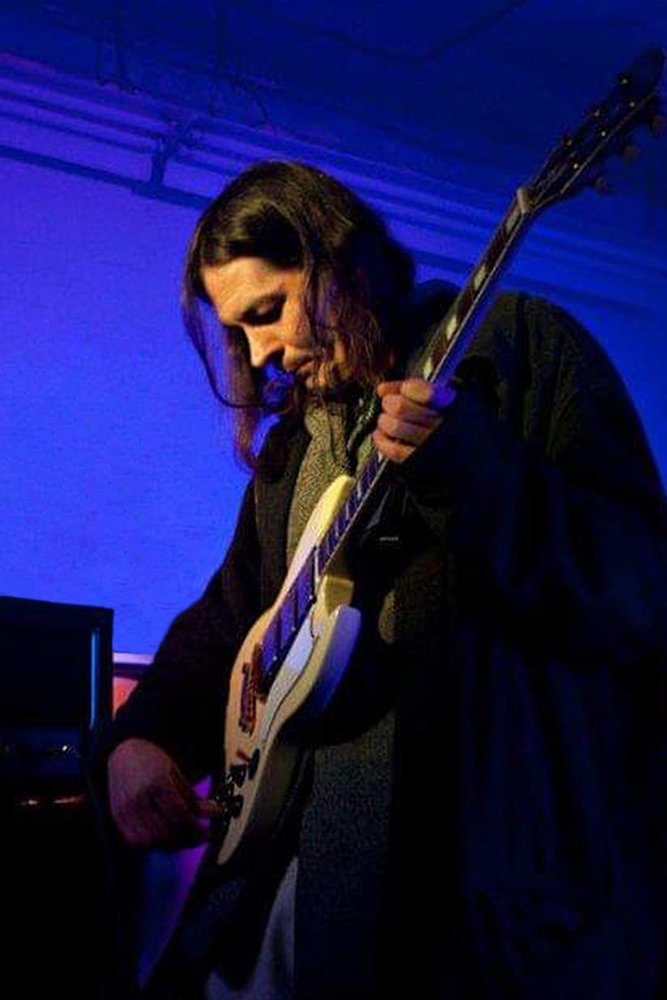 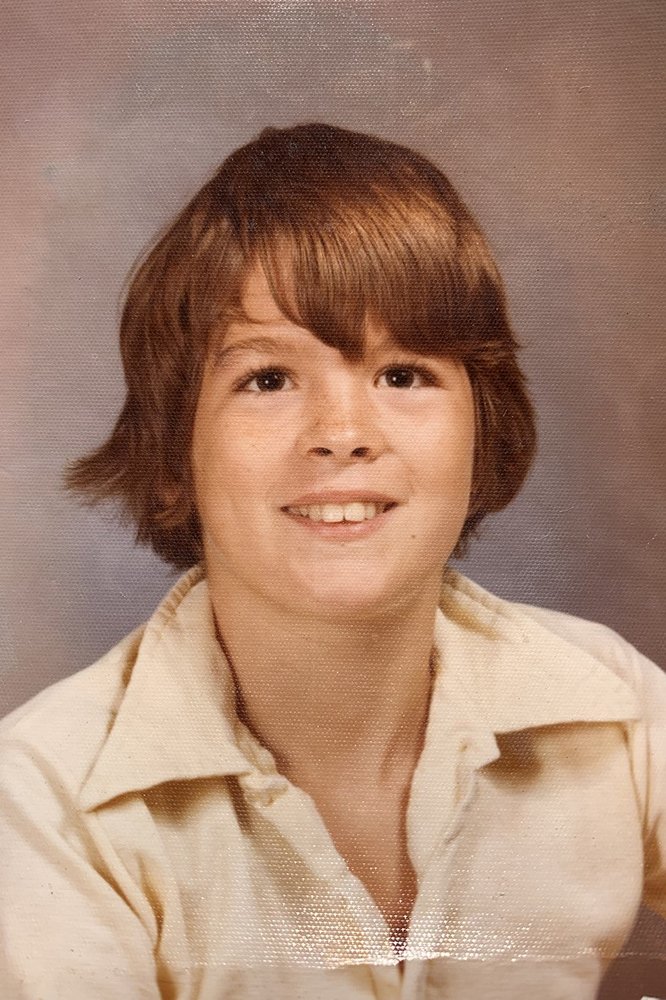 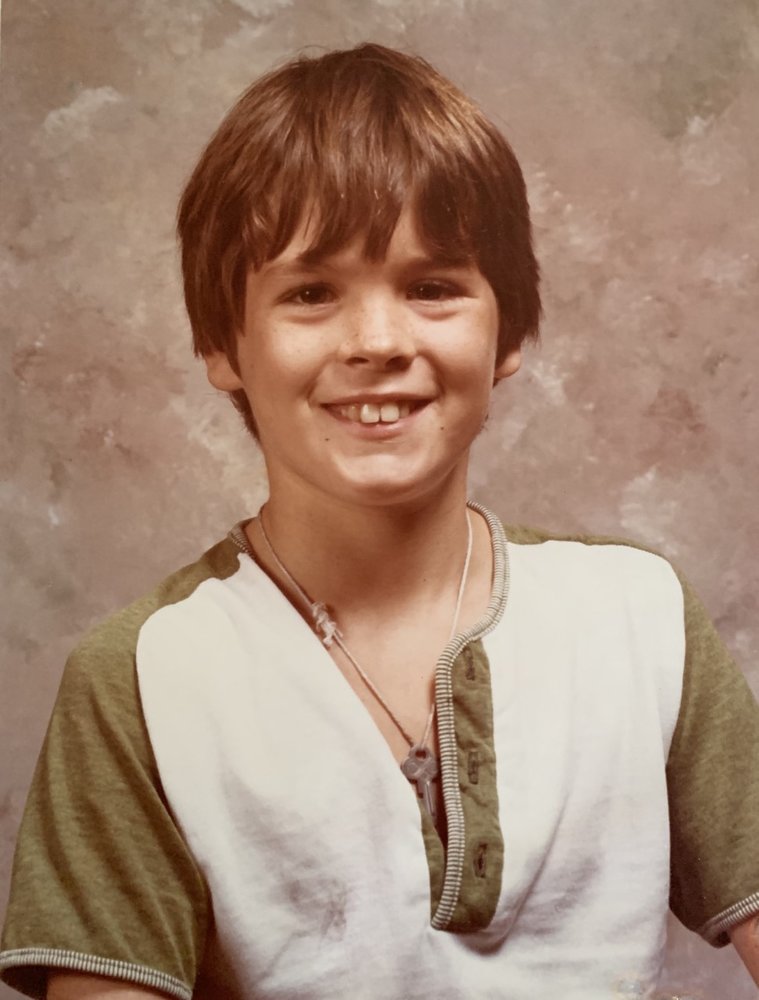 John Manning Kennedy, 53, passed away on August 26th after a long battle with addiction.   John was a creative and kind soul, who enjoyed painting, playing guitar, and writing music.   He was born in New Orleans and grew up in Glen Ridge, N.J.

Growing up, John was constantly creating, whether it be writing stories, making music, or drawing.  After seeing the movie Jaws when he was not yet 9, he promptly created his own detailed novel of the movie. A few years later he directed his full fury into the fantasy game Dungeons and Dragons that he played with family and friends, creating his opus Island of Doom over several months.

During his high school years, his interests turned to music and he embraced punk rock, writing and recording a multitude of songs lacking in any moral character.  When he wasn’t creating music, he was playing “Mopeds and Mutants,” a bizarre real-life version of Dungeons and Dragons, with the neighborhood children.

During the desktop publishing revolution of the late 1980s and 90’s, John worked at several companies in NYC managing and operating high-end imaging equipment.  John enjoyed the challenges of running computer phototypesetters and specialized photo scanners to create the best images he could.   He also enjoyed learning new technologies at a time of great change in the industry.

John was active in Alcoholics Anonymous for many years, receiving support and also giving support as a sponsor for others in need.

John was predeceased by his father, Anthony.  He leaves behind his mother Margaret, his brothers Paul, Peter, Ben, and William (Jennipher), his sister Rebecca Morales (Martin), nieces Meghan, Caitlin, and Erin, and nephews William, Jack, Skye, and Anthony.

Anyone wishing to honor John’s memory is encouraged to share their stories and messages with all who knew and loved him on the virtual memorial guest book.

Please consider making a donation in John’s name to The Partnership to End Addiction at https://hope.drugfree.org/memorials/JohnManningKennedy

To plant a beautiful memorial tree in memory of John Kennedy, please visit our Tree Store

A Memorial Tree was planted for John
We are deeply sorry for your loss ~ the staff at Hugh M. Moriarty Funeral Home
Join in honoring their life - plant a memorial tree
Online Memory & Photo Sharing Event
Online Event
About this Event

Look inside to read what others have shared
Family and friends are coming together online to create a special keepsake. Every memory left on the online obituary will be automatically included in this book.
View Tribute Book
Services for John Kennedy
There are no events scheduled. You can still show your support by planting a tree in memory of John Kennedy.
Plant a tree in memory of John