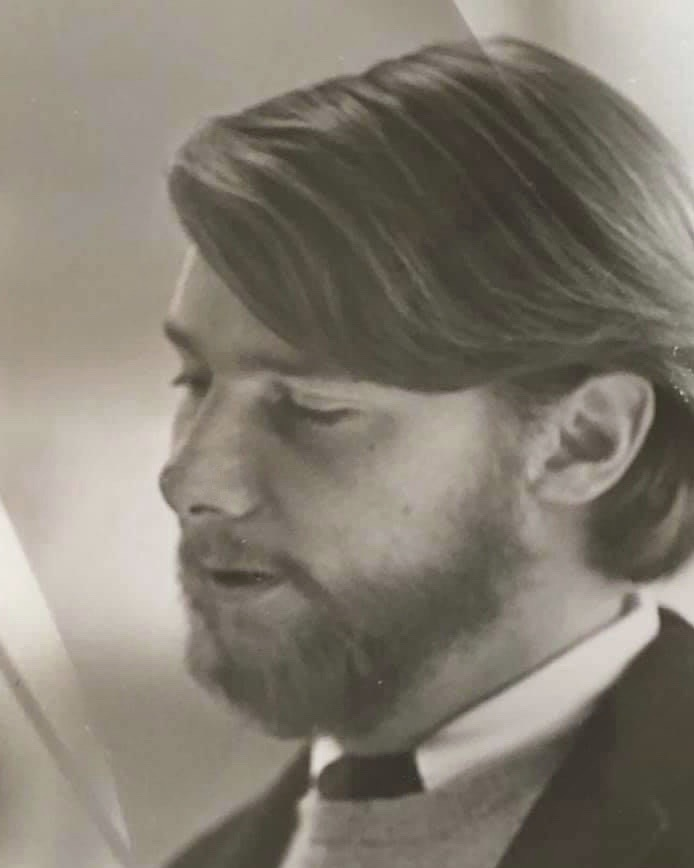 John “Peter” Budelman of Cedar Grove, NJ died Saturday, August 8, 2020, at the age of 74, with, as always, his devoted wife Judy faithfully by his side. While his countless contributions and decades-long commitment to community live on through his legacy, it is his kind, gentle demeanor and trademark “dad-joke” humor that will forever be missed.

Born September 17, 1945 in Montclair, NJ, Peter’s family moved to Cedar Grove soon after, where he attended Passaic Valley High School (PVHS) and graduated with the class of 1963.

After earning a bachelor’s degree from Fairleigh Dickinson University in 1968, Peter returned to his high school alma mater to teach Mathematics, where his extensive knowledge, passion for learning and unparalleled sarcasm quickly made him a favorite among both students and faculty, until he retired in 2004.

Through the years, Peter fulfilled several different roles in the lives of many, though most will remember him fondly for two in particular: “Mr. B”, as he was known and beloved to the thousands of students he taught over his 37+ year tenure at Passaic Valley High School, and “Coach” to the countless Cedar Grove athletes he so passionately cheered on through wins and losses alike.

Day after day and year after year, Peter showed up in service of his family and community with unwavering commitment and storied dedication. Regardless of which role he was playing at any given time, he and his voice became a fixture on the sidelines of every baseball game, track meet, soccer game, and wrestling match his sons or students competed in. Though the exact impact of his support and influence can’t possibly be measured, it was most certainly felt and won’t soon be forgotten.

Peter enjoyed many hobbies - notably reading, golfing, fishing at Ocean Beach III and collecting model trains. But few hobbies brought him more joy (or depending on the season, frustration) than cheering on his favorite New York/New Jersey professional, collegiate and of course CGHS and PVHS, sports teams.

In addition to Judy, his loving “bride” of 47 years, Peter is also survived by their three beloved sons and daughters-in-law, Christopher and Monique Budelman of Sarasota, FL, Eli and Carly Budelman of North Huntingdon, PA and David and Tatiana Budelman of Hoboken, NJ; four grandchildren, Alexis, Cooper, Owen and Ellie; sister Anne; three brothers-in-law, two sisters-in-law, several nieces, nephews and their respective families. He was predeceased by his parents, father Lawrence and mother Anita (McBride), and older brother, Larry.

A private service in celebration of Mr. B’s life and legacy will be held at a later date. Anyone wishing to honor his memory is encouraged to share their stories and messages with all who knew and loved him on the virtual memorial guest book.

In lieu of flowers, please consider making a donation in his honor to the American Diabetes Foundation to help fund critical research in support of the millions who are fighting diabetes every day.

To plant a beautiful memorial tree in memory of John Budelman, please visit our Tree Store

A Memorial Tree was planted for John
We are deeply sorry for your loss ~ the staff at Hugh M. Moriarty Funeral Home
Join in honoring their life - plant a memorial tree
Online Memory & Photo Sharing Event
Online Event
About this Event

Look inside to read what others have shared
Family and friends are coming together online to create a special keepsake. Every memory left on the online obituary will be automatically included in this book.
View Tribute Book
Services for John Budelman
There are no events scheduled. You can still show your support by planting a tree in memory of John Budelman.
Plant a tree in memory of John