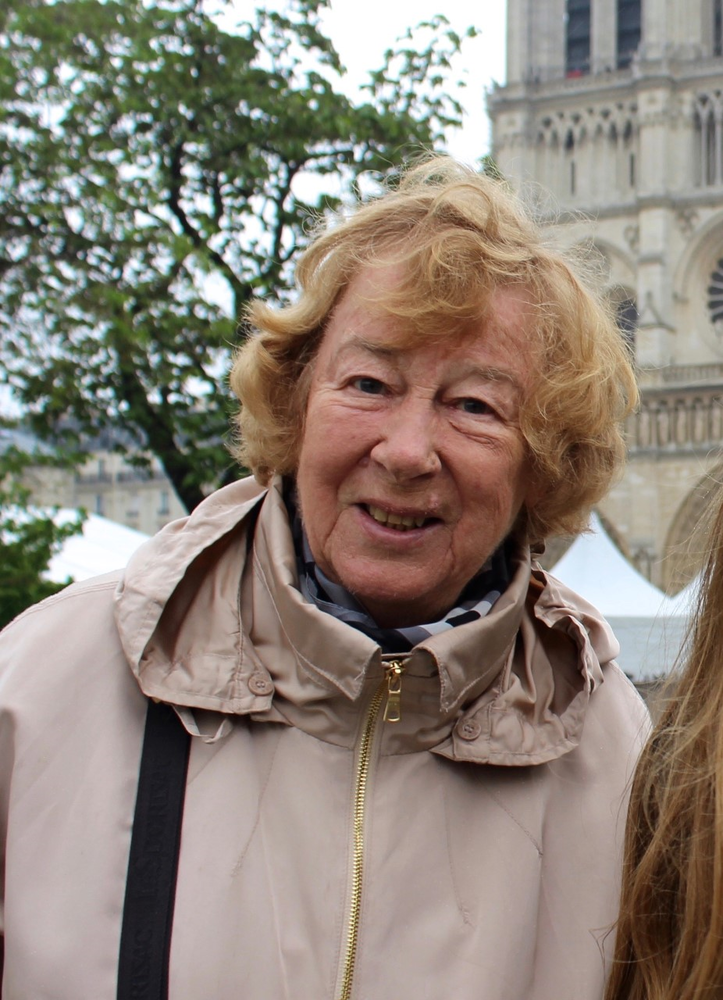 Please share a memory of Maria to include in a keepsake book for family and friends.
View Tribute Book

She was a retired architect who worked in Warsaw, Paris and New York for over 50 years.

Born in Poland in 1931, she was a member of the AK Polish Resistance and survived World War II and the Warsaw Uprising in 1944. She received a degree in Engineering and a Masters in Architecture from the Faculty of Architecture, Technical University of Warsaw in 1955.

She emigrated to Paris in 1957, and then to the United States in 1962, where she had a prolific career designing hospitals, dormitories, apartment buildings and skyscrapers in New York City. She went to work for I.M. Pei in 1964 and was one of only three woman architects. She then worked at Cossutta & Associates, Davis Brody & Associates, and culminated her career with Costas Kondylis & Partners. Her work contributed to the ever-changing New York City skyline, where she designed nearly 50 buildings.

She was an avid traveler who visited many countries throughout the world, but Paris was her favorite. She enjoyed the art, architecture, culture, and wine everywhere she went.

Most of all, she was a devoted mother and grandmother. She is survived by her daughter Izzy Rudzki Povich, son-in-law Andrew Povich, grandchildren Molly and Benjamin, her niece Eva Drews, and her nephews Ludwik Berezowski and Maciej Berezowski, and their families. Her remains will be laid to rest at a later date in Poland in a family grave at the Warsaw Powazki Cemetery.

In lieu of flowers, contributions can be made in her name to the Museum of Modern Art, Attn: Nicky Combs, 11 West 53rd St, New York, NY 10019, where she spent countless hours in the Sculpture Garden.

Share Your Memory of
Maria
Upload Your Memory View All Memories
Be the first to upload a memory!
Share A Memory