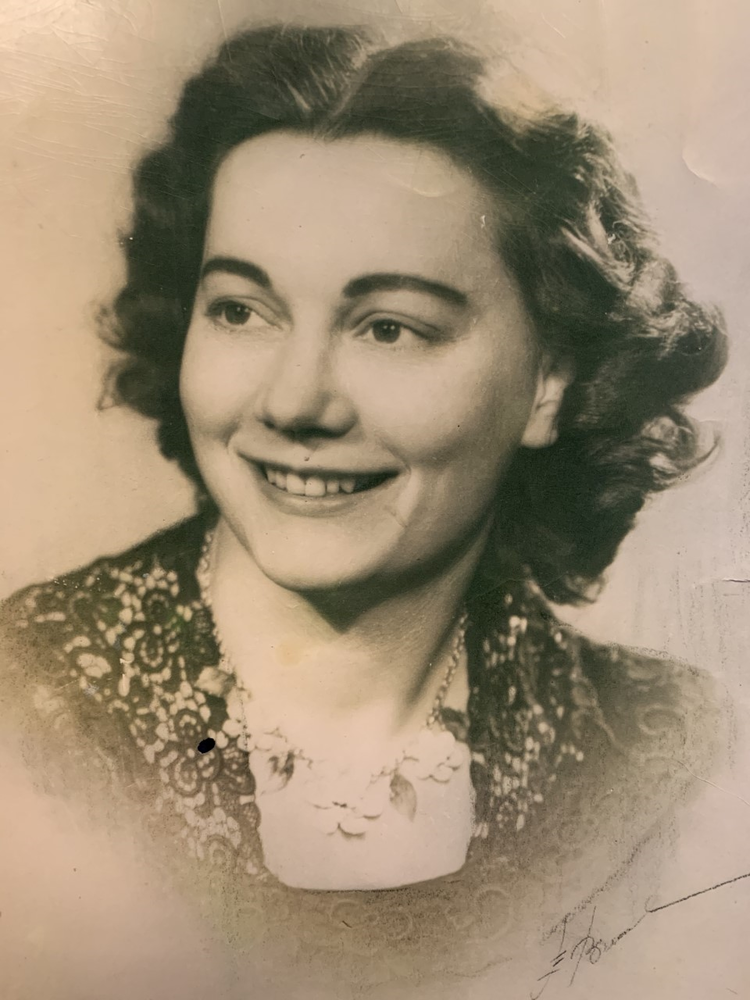 Please share a memory of Phylis to include in a keepsake book for family and friends.
View Tribute Book

Phyllis Elizabeth Magee, who for many decades described herself as “a survivor,” died on April 6th, at St. Joseph’s Medical Center in Paterson, New Jersey. She was 103. She had been living in an assisted living facility.

If there was one through line to Phyllis’ long life it was her ability to survive hardship. She survived the 1918 influenza pandemic, the Great Depression, World War II, and various additional hardships, but succumbed to the Covid-19 pandemic.

Phyllis was born Philomena Ruffo on January 16, 1917 in Brooklyn, New York. (She legally changed her name as an adult.) One of 9 surviving children of Vincenzo Ruffo and Carmela Domenica (née Fiorillo) Ruffo. Her eight siblings, all deceased, were Amelia, Mary, Louis, Anna, Sue, Joseph, Rita, and David.

A waitress during her working years, she was employed by a number of restaurants as well as catering companies in New York City, Niagara Falls New York, and Bergen County New Jersey.

She achieved financial stability despite the hurdles she faced as a single mother of three children. Frugality, persistent saving, and investments allowed her to purchase a home on Glenwood Avenue in Leonia despite her meager income.

Phyllis was an excellent cook. One of her specialties was lasagna. It has been said that for large family gatherings if word got out Phyllis was making the lasagna the guest list would grow. She loved music, particularly Broadway musicals, and was known to spontaneously break out in song. She was also an avid traveler, even in her 80’s, crisscrossing the continent several times in her motor homes.

Phyllis is survived by her daughter and son by Ben Magee, Jodi Magee (and husband Sean Molloy) and Ray Magee (and wife Shannon); her grandchildren Kathryn Tharp (and husband Jim); Franklin Exkorn (and wife Karen); Evan Magee and Bradley Magee; as well as her great-grandchildren Jake Exkorn, Gabrielle Tharp, and Liam Tharp. She is predeceased by her daughter Carol Exkorn by husband Otto Bender.

To plant a beautiful memorial tree in memory of Phylis Magee, please visit our Tree Store

A Memorial Tree was planted for Phylis
We are deeply sorry for your loss ~ the staff at Hugh M. Moriarty Funeral Home
Join in honoring their life - plant a memorial tree
Online Memory & Photo Sharing Event
Online Event
About this Event

Look inside to read what others have shared
Family and friends are coming together online to create a special keepsake. Every memory left on the online obituary will be automatically included in this book.
View Tribute Book
Services for Phylis Magee
There are no events scheduled. You can still show your support by planting a tree in memory of Phylis Magee.
Plant a tree in memory of Phylis

Share Your Memory of
Phylis
Upload Your Memory View All Memories
Be the first to upload a memory!
Share A Memory
Plant a Tree