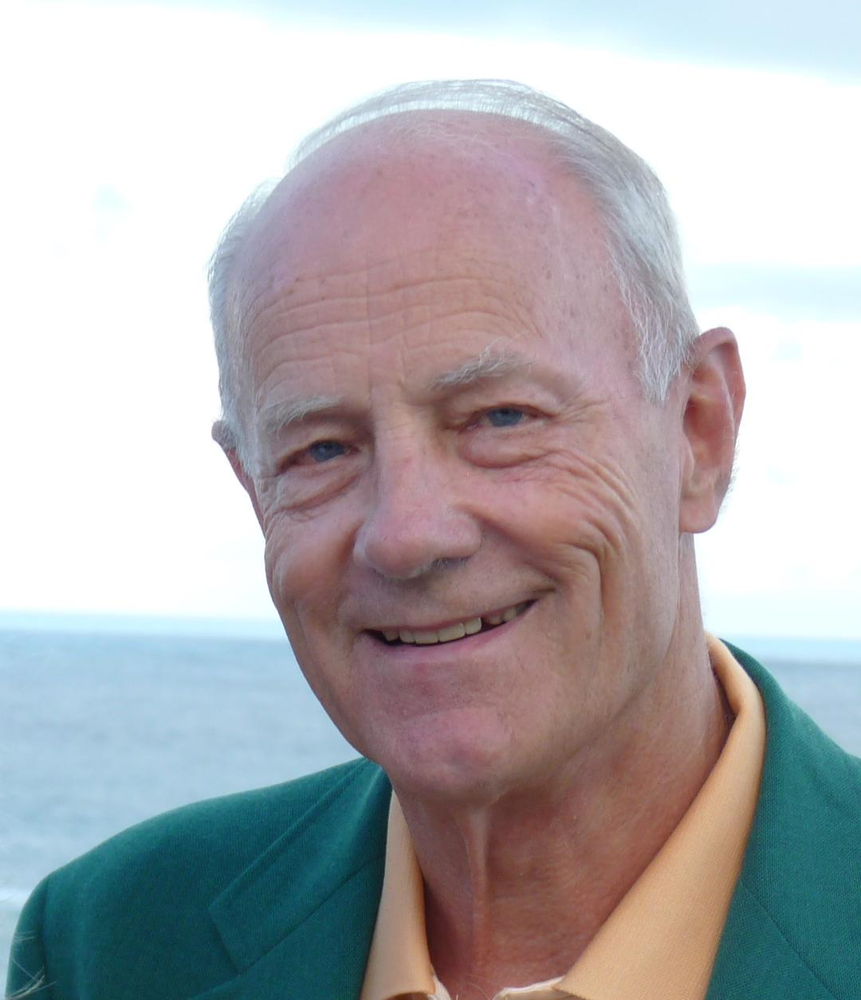 Obituary of Richard A Stanton

Please share a memory of Richard to include in a keepsake book for family and friends.
View Tribute Book

Richard (“Dick”) was born June 1, 1933 in Montclair, N.J. to Ruth Fox Stanton and George Harold Stanton. He graduated from Montclair High School, where he excelled at football and baseball, and Cornell University, where he received his undergraduate degree in 1955. Richard joined the track team, following in the footsteps of his father George (Cornell ’20). During his senior year, Richard was on the mile relay team that won at the Penn Relays and were Heptagonal Champions for the year. Upon graduation, he was commissioned as an officer in the U.S. Navy. After his service, Richard returned to Cornell, where he received his MBA in 1958. He then joined Stanton Company Realtors, founded by his father in 1922. During his business career and after, Richard enjoyed a reputation as a person who was endlessly loyal to his customers and co-workers and was known for his unwavering professional ethics. He served as President of Montclair’s Kiwanis Club, Chamber of Commerce, and Board of Realtors, and was an active member of many community groups. Today, Richard’s son Rich and his wife June Raegner are the third generation to run Stanton Company.

While pursuing his MBA at Cornell, Richard, a Chi Psi Brother, met his beloved wife Ann Acklin ’59 through his sister, the late Gail Stanton Willis, Ann’s Delta Gamma Sister. Richard and Ann were married in 1960 and enjoyed 49.5 years of marriage until Ann’s death in 2010. In addition to son Richard Gardner (June), the couple is survived by daughters Betsy Santarlasci (Joe) of Providence, RI and Carolyn Calnan (Doug) of Scituate, MA, and grandchildren Nicolas and Marco Santarlasci; Scott, Christian and Amy Calnan; and Jack, Catie, Fiona and Bridget Stanton.

Betsy, Carolyn and Rich have fond memories of Cape Cod summers spent at the family’s home in Chatham, MA. In later years, Ann and Richard bought a ski house in Manchester, VT which became the family gathering place.

Richard is remembered as a kind, accepting person who loved to converse with people from all walks of life. Through his dry sense of humor, he imparted in his children the importance of keeping all things in perspective.  He had a green thumb and in addition to his bountiful home garden, he grew all kinds of vegetables in the small patches behind his office at 25 North Fullerton Avenue.

Richard is survived by his wife Ellamae Cobb of Allendale, N.J. and Vero Beach, FL. They shared a love of fishing and golf which they actively pursued from the Dominican Republic to Florida to Canada.

Funeral arrangements are private. In lieu of flowers, donations in Richard’s memory may be made to the YMCA of Montclair, 25 Park Street, Montclair, NJ 07042.

To plant a beautiful memorial tree in memory of Richard Stanton, please visit our Tree Store

Share Your Memory of
Richard
Upload Your Memory View All Memories
Be the first to upload a memory!
Share A Memory
Plant a Tree