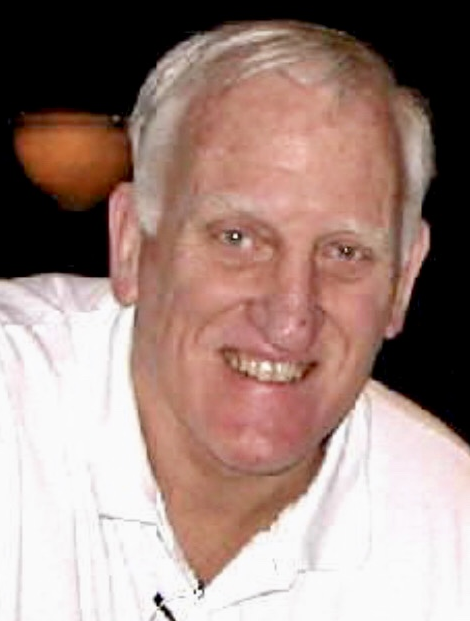 Timothy Francis Patrick Sullivan’s passion for life came to an end on September 28, 2019. Tim enjoyed a full and wonderful life as a professor, coach, husband, father and grandfather. Tim moved to Montclair nearly 50 years ago when he began his “dream” job - a Professor in the Physical Education, Health and Recreation Department at Montclair State University. Tim loved teaching and coaching and the many friendships and bonds he shared with the students, faculty and employees at Montclair State University during his 50 years on campus. He served as Department Chair but his passion was coaching, which he did for the football, lacrosse and wrestling programs during his career.

Tim excelled at sports in high school and college. He graduated from St. Francis Prep in Brooklyn in 1960, from Cortland State University in 1965 and received his Masters from Ithaca College in 1967. He was a three-sport varsity athlete in football, wrestling and lacrosse and was awarded the prestigious “Red Jacket” when he was admitted to the Cortland State Athletic Hall of Fame in 2015.

Tim was one of the early developers of physical education programs for developmentally disabled children. Noteworthy among his many contributions in this area is founding the Saturday Afternoon Special Activities Program at Montclair State University. He was the State Director of the Special Olympics Program for numerous years. As a Director of the Gifted & Talented Program that originated at Montclair State University, Tim was one of the pioneers to facilitate this flagship educational effort.

Tim’s teaching, inside and outside of the classroom, was invaluable in the education of countless physical education teachers in New Jersey.

Tim remained an avid athlete throughout much of his life with racquetball and skiing becoming his favorite sports. But Tim’s true passion over the past 20 years was being a “backyard” coach and fan of his grandchildren as they played and excelled in high school and college sports, mostly lacrosse. Tim was a consistent force on the sideline and would often provide “scouting” reports on high school opponents. Tim’s constant reminder to “work on the left hand” was one of the small words of wisdom he would constantly give to his grandchildren and their friends as they learned their sport.

Tim’s presence and contributions in this world were recognized by the numerous family members, friends, colleagues and former students that came to visit and pay tribute to him over the past several months as he valiantly fought his battle with brain lymphoma. Those of us who were fortunate to know and spend time with Tim were truly blessed. He was always upbeat, fun to be around, a great conversationalist and always, always kept on the move. Tim made an unforgettable impact on those who crossed his path during his 77 years.

Tim will be missed by many, but none more so by his three children, Ginny Moriarty (Rich), Tim Sullivan (Jackie) and Kelly Grady (Jim); his partner, Barbara Semmel and her three children Anne Semmel, Barbara

To plant a beautiful memorial tree in memory of Timothy Sullivan, please visit our Tree Store

Share Your Memory of
Timothy
Upload Your Memory View All Memories
Be the first to upload a memory!
Share A Memory
Plant a Tree