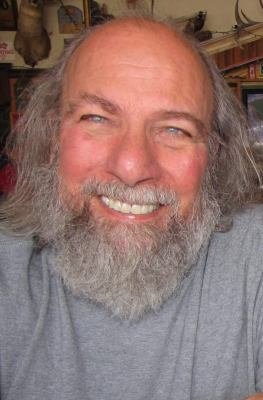 Obituary of Karl A Longo

Longo, Karl A. of Montclair, NJ and Half Moon Bay, CA on March 5, 2019.  He is predeceased by his parents Louis A. and Johanna Longo.  He is survived by his brother Louis Paul and many cousins.

Karl was raised in Montclair.  He served as an Army medic during Vietnam.  After the Army he became an airplane mechanic for United Airlines in San Francisco.  He was an avid motorcycle rider and enjoyed taking weekend trips with his friends in California.

A mass of Christian burial will be offered on Saturday March 16th at 11AM at the St. Theresa of Calcutta Parish, Church of the Immaculate Conception, 30 North Fullerton Avenue Montclair.  A visitation will take place Saturday from 9:00-10:30AM at the Hugh M. Moriarty Funeral Home, 76 Park Street Montclair.

To send flowers to the family or plant a tree in memory of Karl Longo, please visit Tribute Store
Saturday
16
March

Share Your Memory of
Karl
Upload Your Memory View All Memories
Be the first to upload a memory!
Share A Memory
Send Flowers