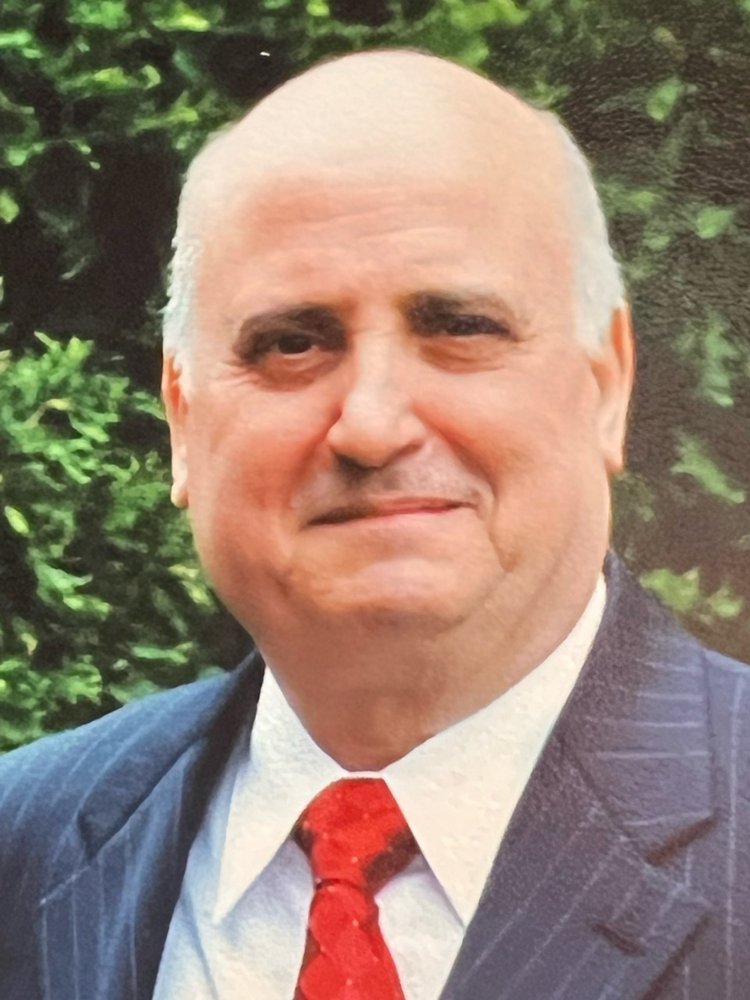 Please share a memory of Francesco to include in a keepsake book for family and friends.
View Tribute Book

Frank Romito,76, of Creamridge, passed away on November 24,2022 after a long battle of kidney and heart disease.

Frank was born on January 10,1946 in Castronovo, Sicily. When Frank was 18 he joined the Caribinieri where he went on to serve in Bari before returning back to his hometown. There he met the love of his life, Rosalba his “Gio”. When her family decided to immigrate to the United States, in 1969, they were married in Palermo and Frank soon followed her to Brooklyn so that they could start their life together. From Brooklyn they moved to Staten Island and then settled in Marlboro before finally retiring in Creamridge. Frank worked in the garment district before realizing his lifelong dream of opening a restaurant. Frank wanted to share the cuisine of his home country with as many people as he could. Through the years Frank and his children had restaurants in Holmdel, Freehold and Marlboro before retiring. Family meant more to Frank than anything else in this world. Frank treated his customers like family and made many lifelong friends throughout the years.

Frank is survived by his wife Rosalba of 53 years, his sons Robert and Mark, daughter in laws Laura and Kate and his six grandchildren who were the loves of his life Jessica,Samantha,Rebecca, Alexis, Amanda and Alana.

Frank wishes to spend eternity in his native Sicily, where his ashes will be spread. We will have a celebration of his life in the spring.

To plant a beautiful memorial tree in memory of Francesco Romito, please visit our Tree Store

A Memorial Tree was planted for Francesco
We are deeply sorry for your loss ~ the staff at Hugh M. Moriarty Funeral Home
Join in honoring their life - plant a memorial tree
Online Memory & Photo Sharing Event
Online Event
About this Event

Look inside to read what others have shared
Family and friends are coming together online to create a special keepsake. Every memory left on the online obituary will be automatically included in this book.
View Tribute Book
Services for Francesco Romito
There are no events scheduled. You can still show your support by planting a tree in memory of Francesco Romito.
Plant a tree in memory of Francesco

Share Your Memory of
Francesco
Upload Your Memory View All Memories
Be the first to upload a memory!
Share A Memory
Plant a Tree