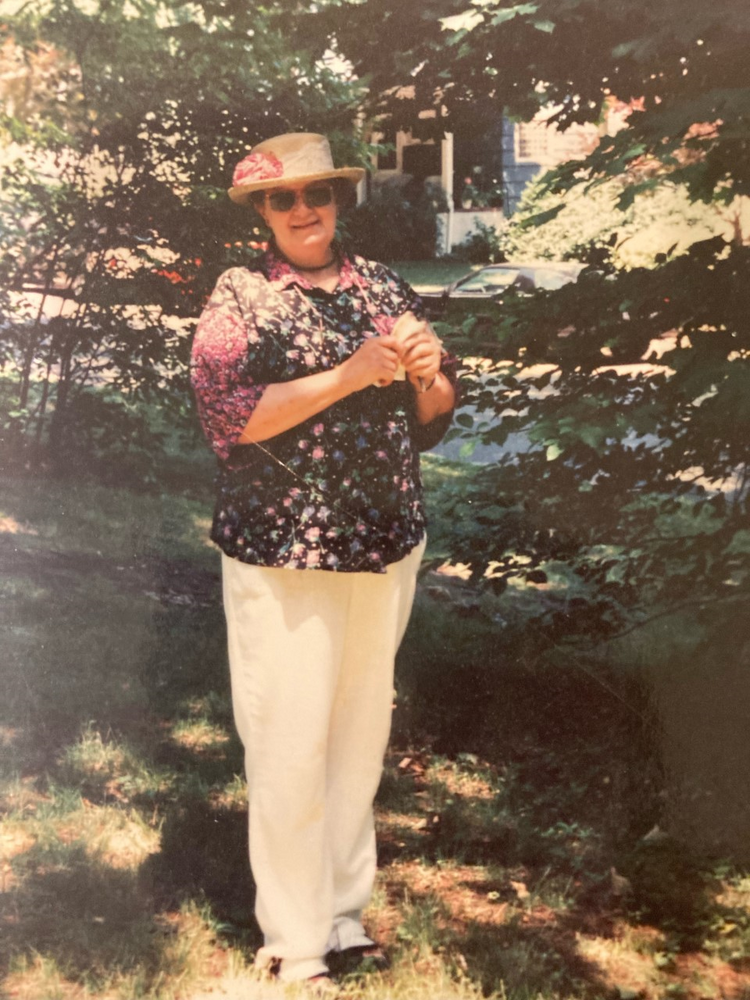 Isabelle Haas passed on Monday July 4th.  Isabelle was married to Andrew (Amos) Haas and had 13 children with him. In addition, to raising her children, Isabelle was an active member of the St. Joseph’s of the Palisades parish in West New York, NJ and the Cub Scouts as a Den mother.  When the family moved to Caldwell NJ, Isabelle became active member of Caldwell Peace and other peace related groups. Isabelle explored many philosophies and religions on her journey through this life.  Her thirst for knowledge and serenity was only rivaled by her willingness to be of service to others. Isabelle continued to seek ways to help people by becoming a Nurse (LPN) She worked with the elderly at St. Catherine of Siena Healthcare Center on the campus of Caldwell College and later helping clients at Turning Point, a Drug and Alcohol rehab facility in Cedar Grove, NJ. She retired but continued to acquire knowledge and learn.  One of her favorite places was the Tibetan Buddhist Learning Center in Washington, NJ. A voracious reader, she could often retell a novel with gripping accuracy well into her 80s. Isabelle’s wealth of experience and knowledge had her sought out by those young and old whom she would share her experience strength and hope with.  She also stayed an active member of the Peace movement.

To plant a beautiful memorial tree in memory of Isabelle Haas, please visit our Tree Store

Share Your Memory of
Isabelle
Upload Your Memory View All Memories
Be the first to upload a memory!
Share A Memory
Plant a Tree