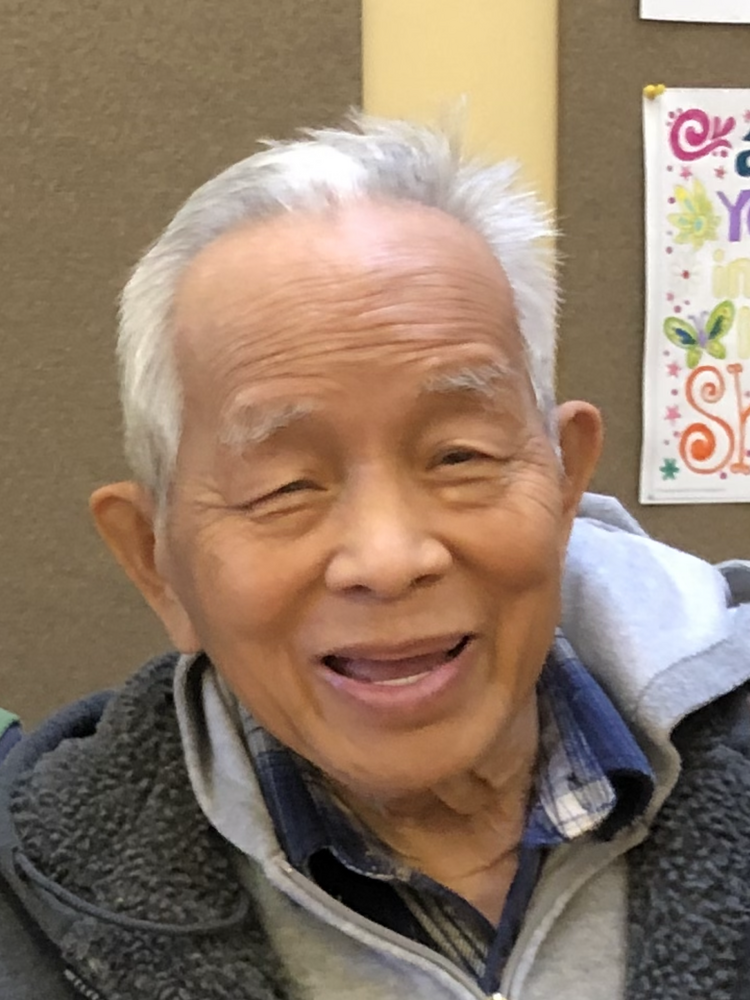 Please share a memory of Arthur to include in a keepsake book for family and friends.
View Tribute Book

Arthur Tom, 92, passed away peacefully on July 1, 2022 at his home in Upper Montclair, NJ.  The seventh child of immigrant parents from Canton, China, Artie was born and raised in New York City.  He married Marjorie Nishio in 1958, and they moved together to Upper Montclair in 1963.

Artie graduated from City College of New York.  He enlisted in the United States Air Force and attended radio operator school.  He served his country in Japan during the American Occupation and in South Korea during the Korean War.  He was a proud member of the American Legion Post 1291 in NYC.

While most of his career was spent in finance, he also worked as an air traffic controller and as a sixth grade math and science teacher at St. Patrick’s Catholic School in Brooklyn.

Artie became a Catholic just before his marriage to Marjorie at St. Gerard Majella in Hollis, Queens.  He participated in the Church in many ways, including as a Eucharsitc Minister, lector, Parish Council President, and Marriage Encounter presenter, and he was a member of the Knights of Columbus.

Artie is survived by his wife, five of their children, their spouses, and eight grandchildren.  A daughter, Mary Elizabeth Tom, passed away on July 7, 2006.  He also leaves behind a sister, Elizabeth Yee, and many nieces, nephews, and friends.

A Mass of Christian Burial will be at St. Cassian Church, Upper Montclair at 10 o’clock on July 7th.  Interment will follow at Immaculate Conception Cemetery.

Artie would most appreciate it if you called your parents, hugged your family, and shared an awesome meal.  If you would like to make a memorial donation in Artie's name, please send to:  St. Cassian Church, 187 Bellevue Avenue, Upper Montclair, NJ 07043 OR the Alzheimer's Association https://act.alz.org/site/Donation2?df_id=32112&32112.donation=form1

To send flowers to the family or plant a tree in memory of Arthur Tom, please visit Tribute Store
Thursday
7
July

Share Your Memory of
Arthur
Upload Your Memory View All Memories
Be the first to upload a memory!
Share A Memory
Send Flowers
Plant a Tree