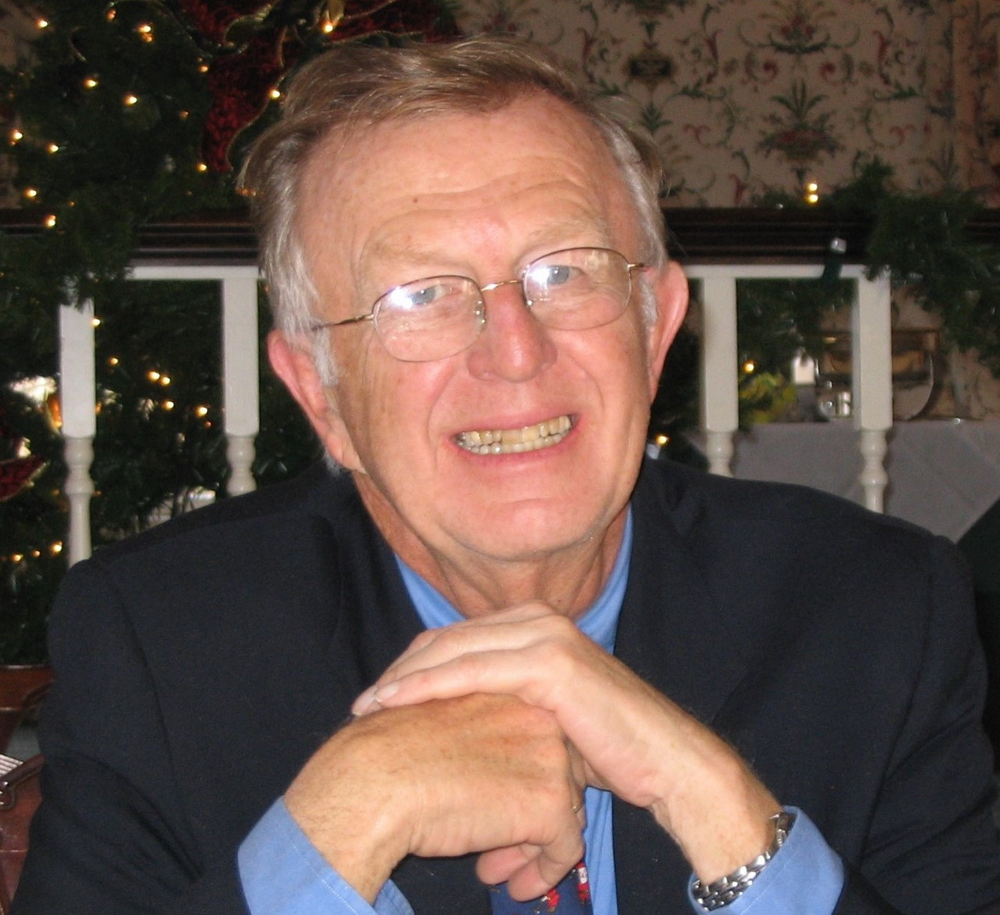 Please share a memory of Harry to include in a keepsake book for family and friends.
View Tribute Book

Harry Duane “Dewey” Storms, 86, of Glen Ridge, NJ, until very recently a long-time resident of Montclair, NJ, passed away peacefully on June 1st, 2022 at Mountainside Hospital, Montclair. He was born on December 29th,1935 in Hackensack, NJ to the late Kenneth and Rosalie Carr Storms. He is survived by his 3 children, Rebecca Mitchell of Glen Ridge, NJ (wife of David Mitchell), David Storms of Yardley, PA (husband of Karin Storms), and Matthew Storms of Danbury, CT (husband of Jane Storms). He is also survived by his siblings, Nancy Gooding, Marilyn Storms, and Tom Storms. Dewey was a wonderful grandpa to 7 cherished grandchildren, Victoria Mitchell, Sophie Mitchell, Jeremy Mitchell, Conlan Storms, Claire Storms, Daniel Storms and Gabriella Storms. He was predeceased by his wife, Rozanne, and his siblings Linda, Diana, Kenneth, and Howard.

Dewey grew up in Franklin Lakes, NJ. He attended Ramsey High School before going on to Rutgers University, where he was a member of the Alpha Sigma Phi fraternity, graduating with a degree in Economics in 1957. He joined the US Coast Guard officer training program in 1958, where he achieved the rank of Lt. Commander. After 2 years of active service, he completed an additional 4 years as a member of the Coast Guard Reserves.

He met his beloved wife Rozanne in Washington, DC and they were married in 1964 until her untimely passing in 1998. They raised their children in Montclair, NJ where many wonderful memories were created and life-long friendships made with neighbors at block parties, holiday gatherings and through numerous local volunteer positions.

Dewey’s career spanned many decades and found him at the forefront of the budding computer revolution. His roles included computer programming and business development at companies including Informatics, AGS, and DataCom. He retired in 2001 from Lockheed Martin IMS where he was the Senior VP of Communication Business Services. Dewey’s work took him all over the world, leading to a true love of visiting new places, meeting new people and life-long learning.

Dewey’s kindness, generosity and friendship were on display every day. He contributed to many charities and organizations, including the Metro NJ Region American Cancer Society where he was an honoree in 2009. He volunteered his time as a board member of Mt Hebron Cemetery and also to the Montclair Parking Authority, The Field Center, and Montclair Jaycees.

Dewey was a longtime parishioner of the First United Methodist Church in Montclair where he was an active member of the church community. He enjoyed many hobbies, including traveling, golf, bowling, fishing, reading, and watching the Mets. Always busy, he was a member of the Commonwealth Club in Montclair, Essex County Country Club in West Orange and Belleair Country Club in Florida. He relished spending time at his condominium in Clearwater Beach, Florida where he was also cherished by his circle of friends.

Visitation will be held at the Hugh M. Moriarty Funeral Home 76 Park Street Montclair, NJ on Tuesday June 7th from 2-4pm and 7-9pm. The funeral service will be held at 10am on Wednesday June 8th at the First United Methodist Church of Montclair, 24 North Fullerton Avenue. For those unable to attend in person, the service will be streamed on the church’s Facebook page and YouTube channels. Links can be found at firstmontclair.org.

In lieu of flowers, donations in Dewey’s memory can be made to the Montclair Ambulance Unit, www.montclairems.org

Share Your Memory of
Harry
Upload Your Memory View All Memories
Be the first to upload a memory!
Share A Memory
Plant a Tree